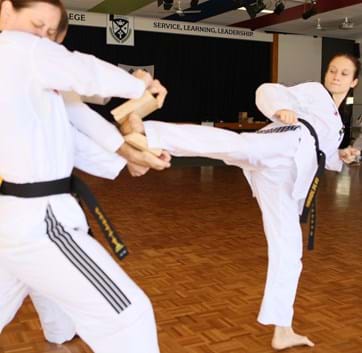 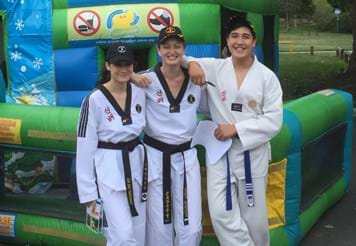 Instructor Essi was born in Finland and it was there she first commenced her Taekwondo journey as a young girl, before moving to Australia in 2008. In 2011, she found herself at Sun Bae Mt Gravatt and joined as a beginner white belt. In 2015, she then moved to the Sun Bae Newmarket and in the same year graded to Taekwondo Black Belt. Notably, upon her road to black belt she had regularly received "honours" at her grading tests. This effort was repeated upon her Hapkido journey as well and in 2017 graded to Hapkido Black Belt with honours.

In 2015, Instructor Essi entered the Sun Bae Club Championships as a red belt for Newmarket, winning a gold medal. This edged her new club to total victory on the day. She followed up in 2016 as a new black belt, becoming Sun Bae Poomsae Club Champion. Instructor Essi has from time to time entered external competitions, notably winning gold in 2016 at the Gold Coast Open (one of Australia's largest events).

In 2016, Instructor Essi had become the Assistant Instructor at Newmarket, which ultimately led her to later become a Club Instructor in charge of her own centre. In June 2019, she started teaching classes at Mt Gravatt. The Club Championships were scheduled for October - not a lot of preparation time. Notably, with only a handful of competitors in Team Mt Gravatt, their first ever entry to the Sun Bae Annual Championships, Instructor Essi's team almost took out the 2019 Players Championship trophy, finishing barely just behind the winner - a great result.

The Korean Martial Arts of Sun Bae has never ceased for Instructor Essi. She has been a prominent part of the Sun Bae Demonstration Team, but her latest goal set upon attaining her black belt in all three disciplines - Taekwondo, Hapkido and Kumdo. Her next grading in Kumdo is Black Belt... 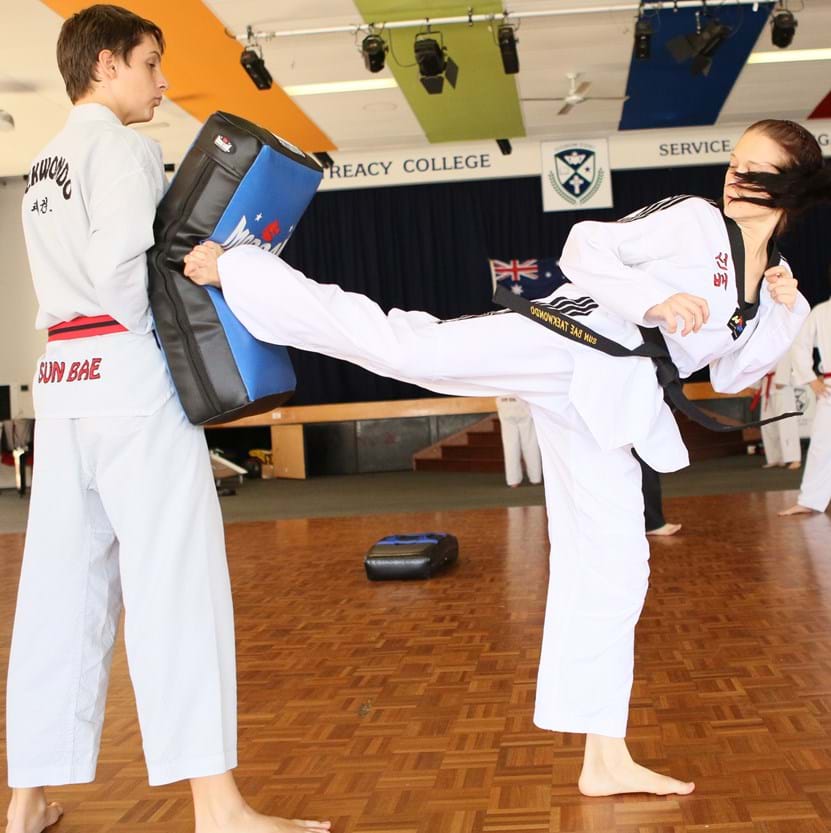 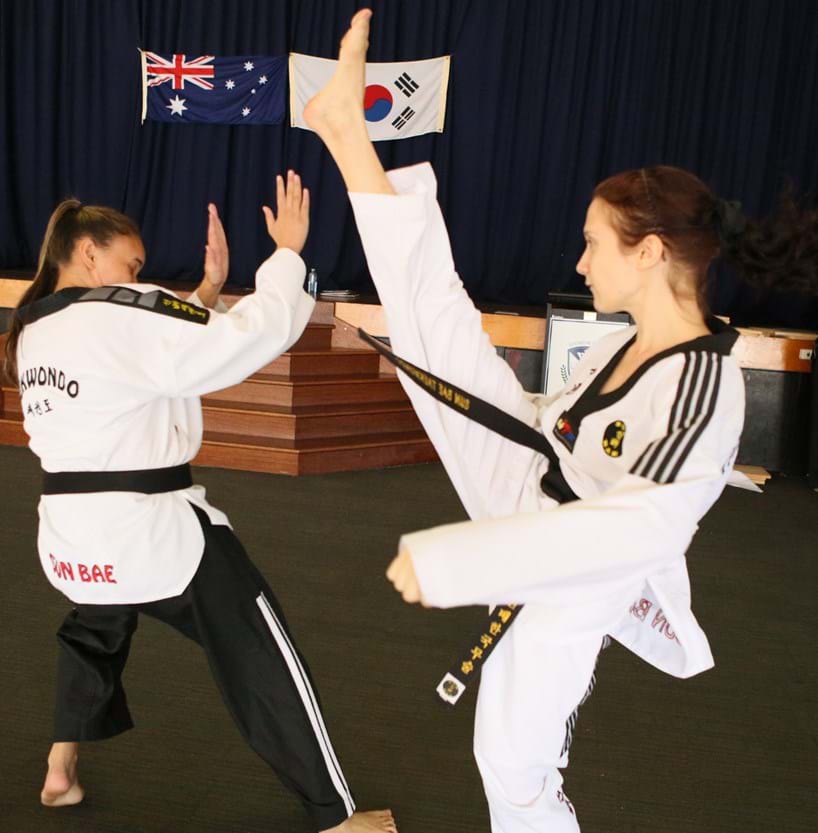 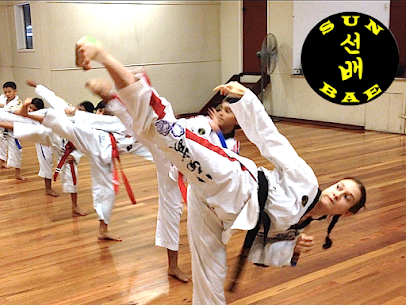 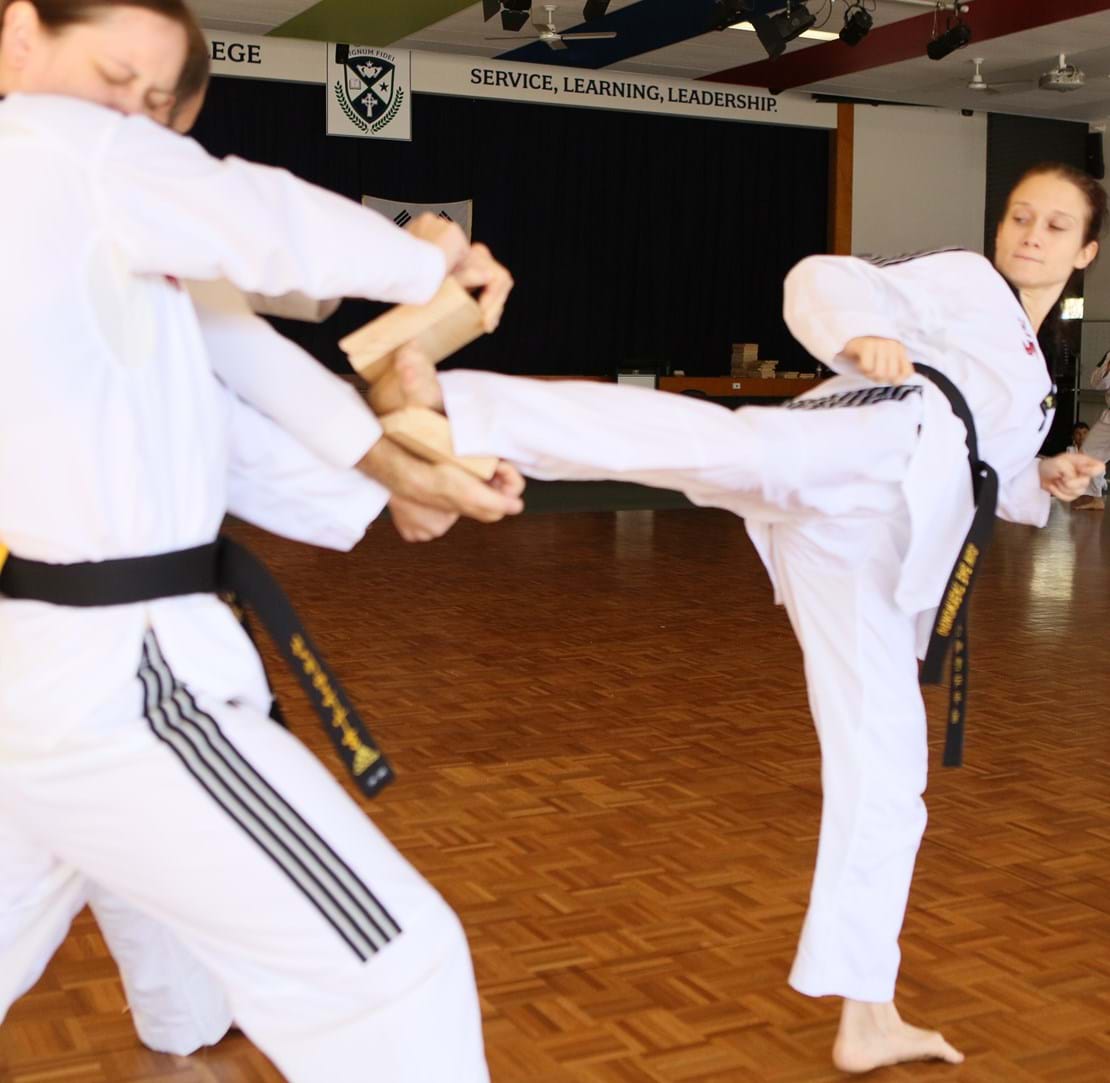 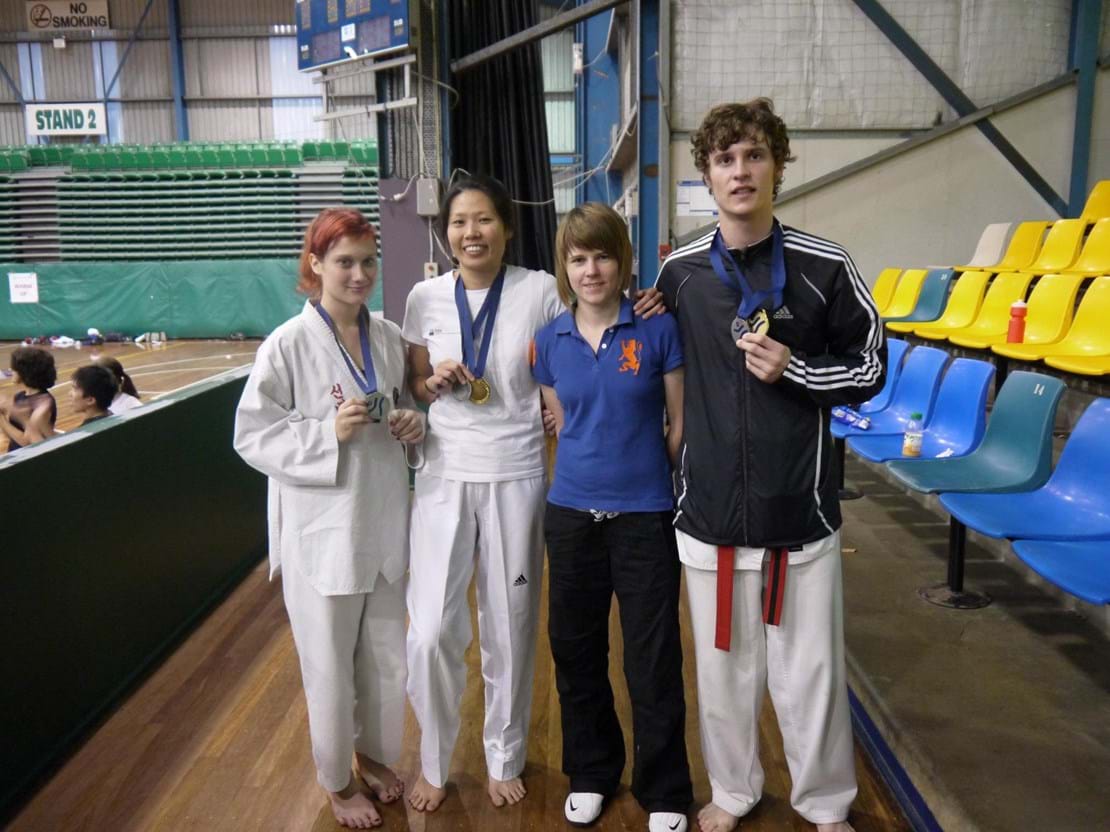 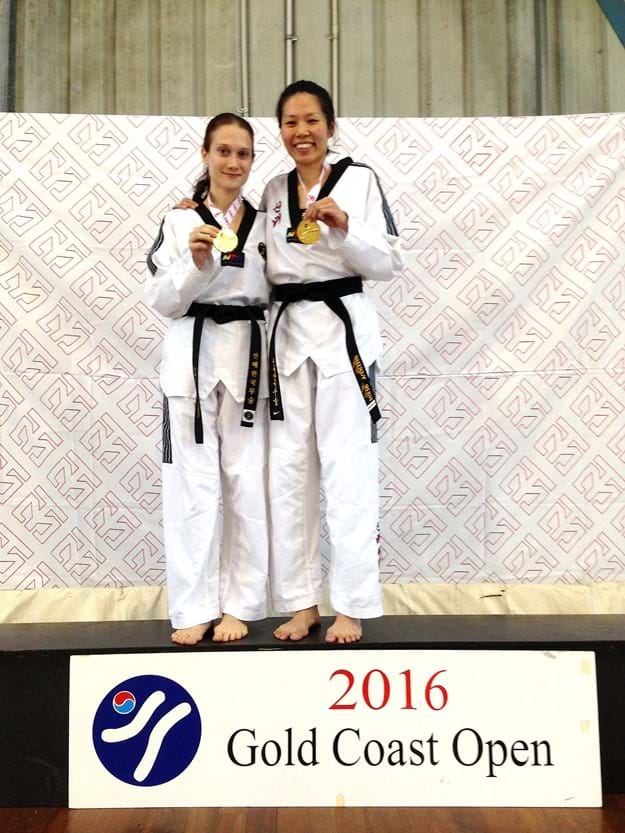 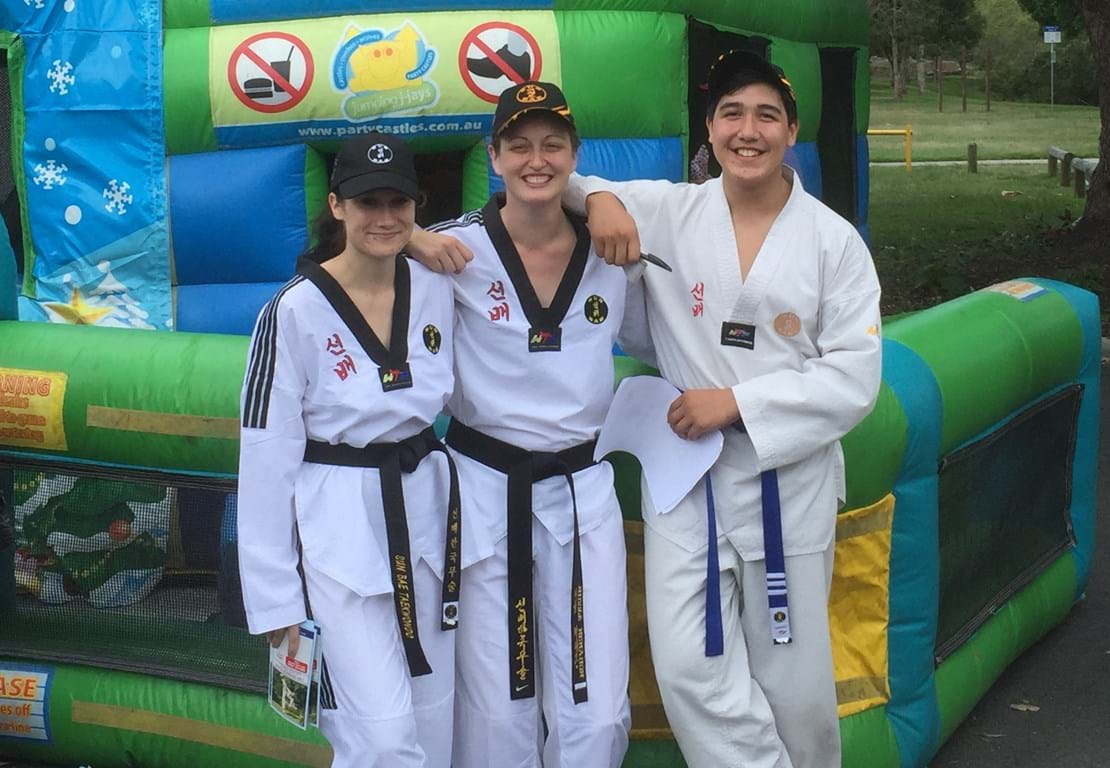 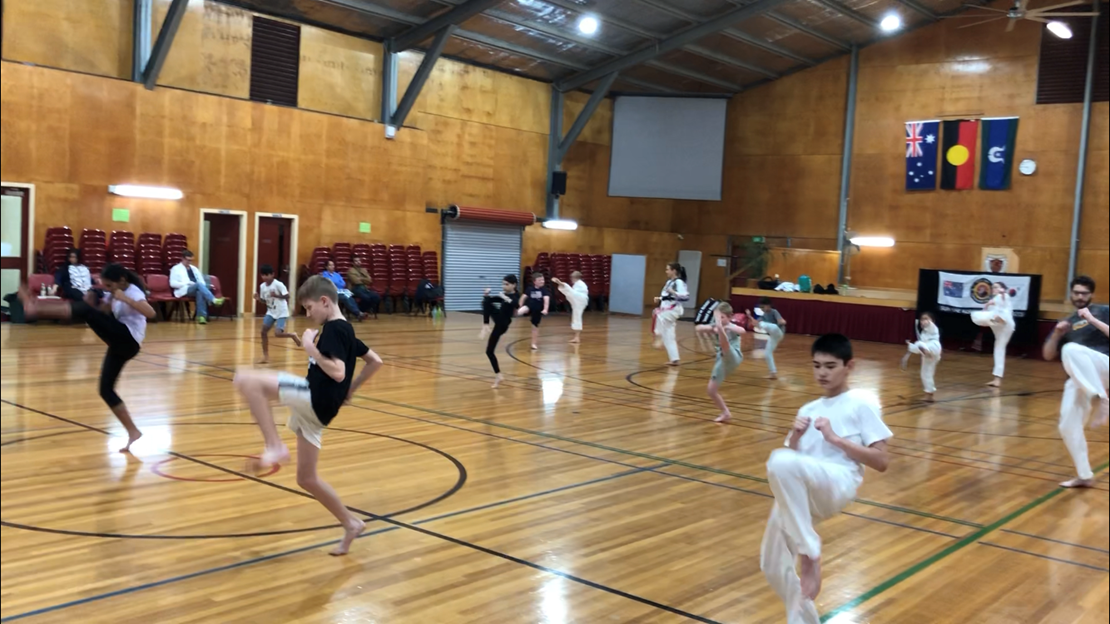 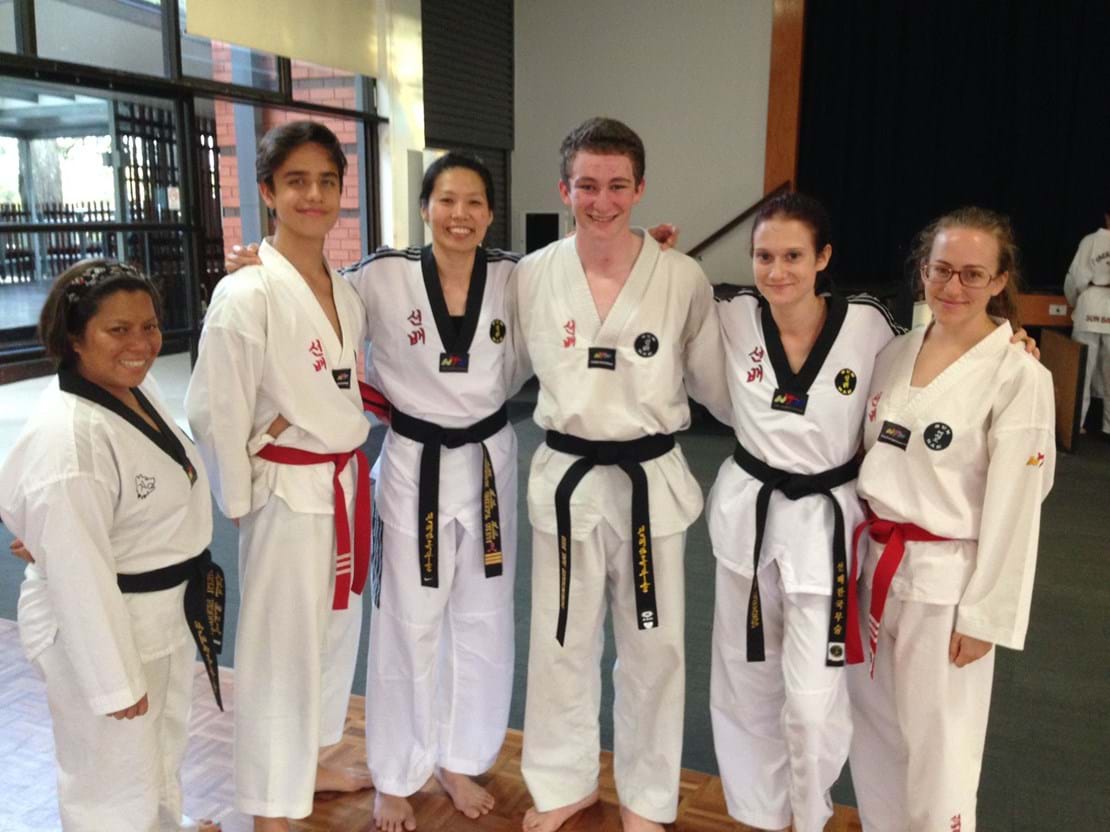 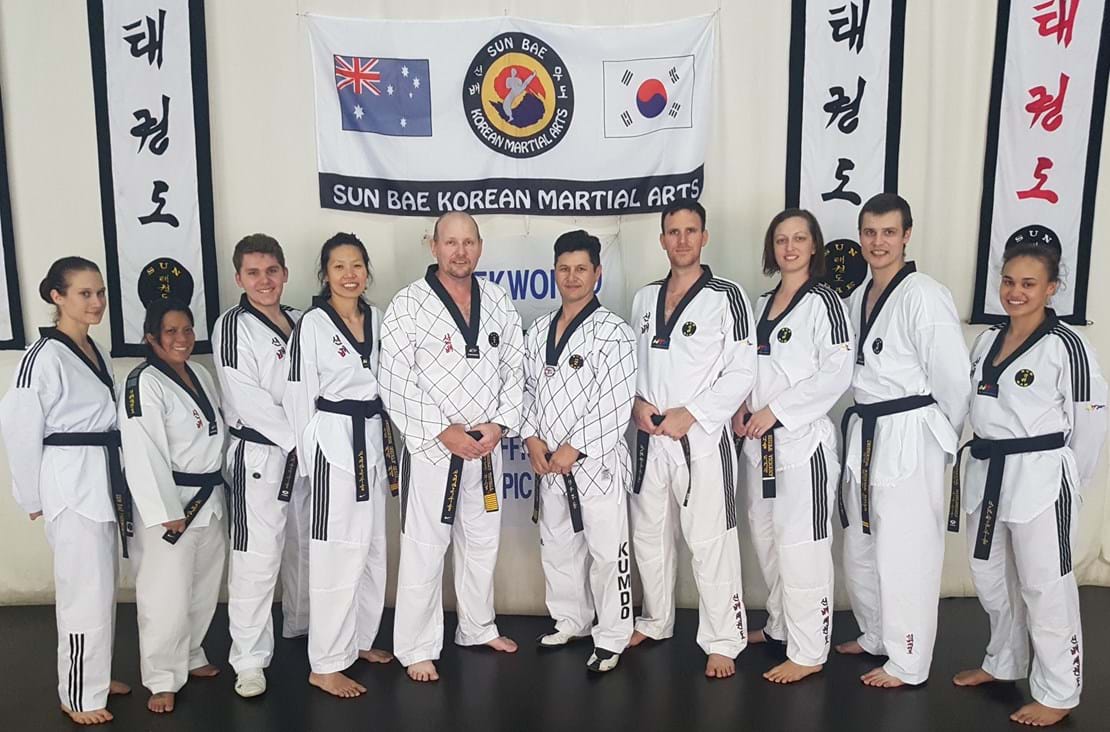 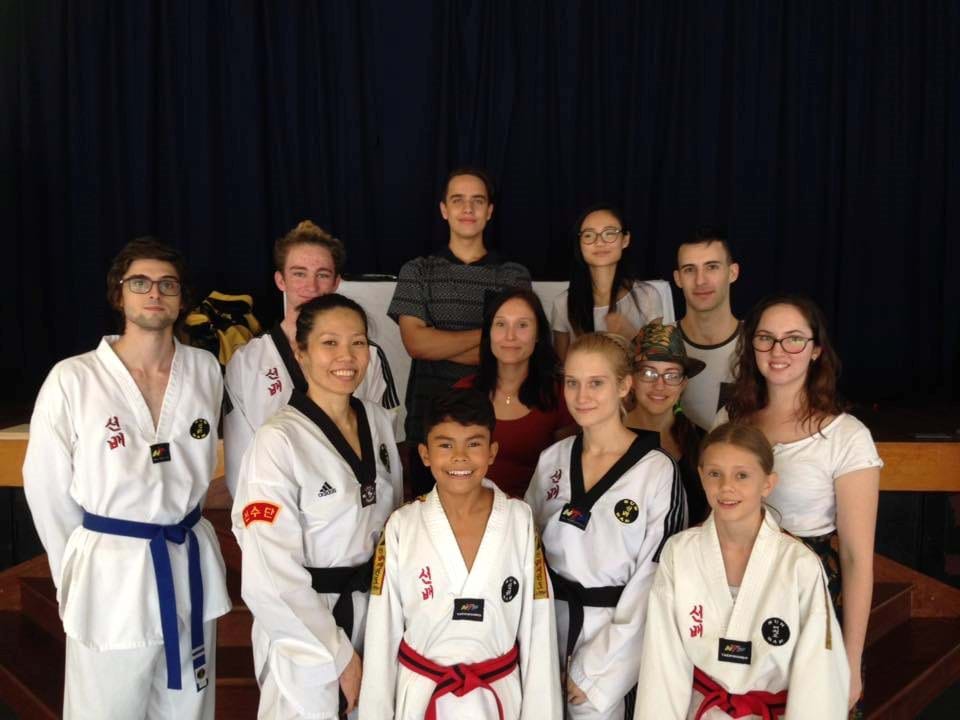 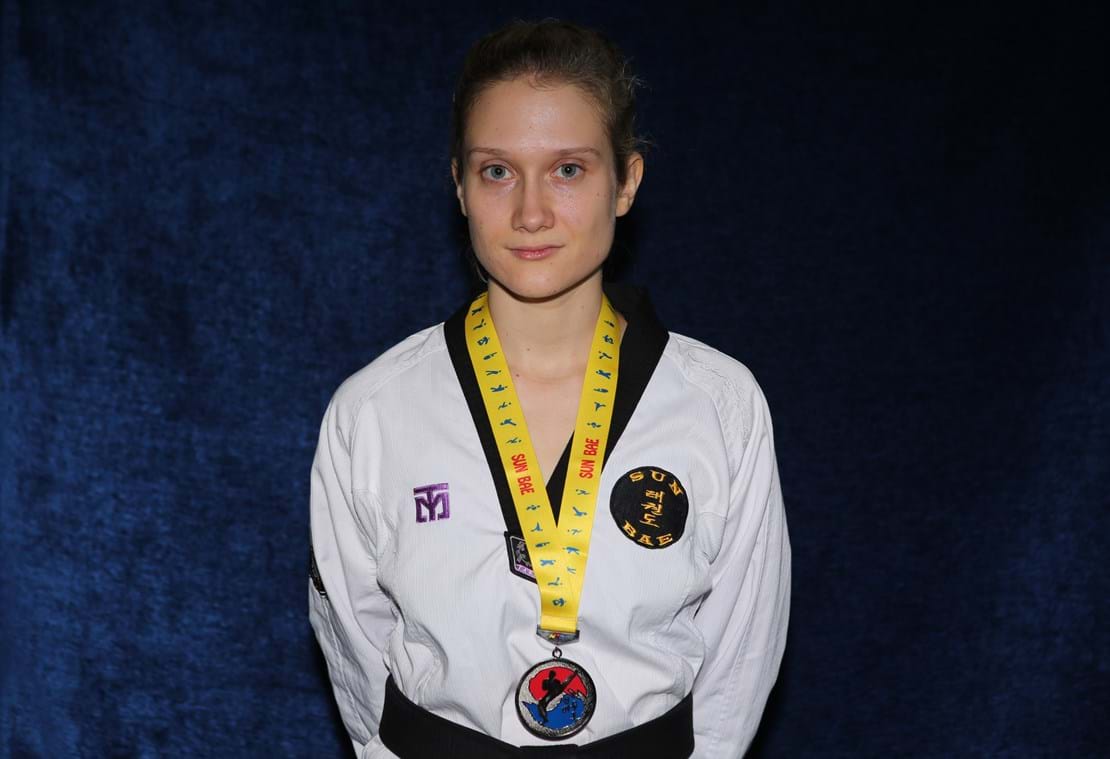 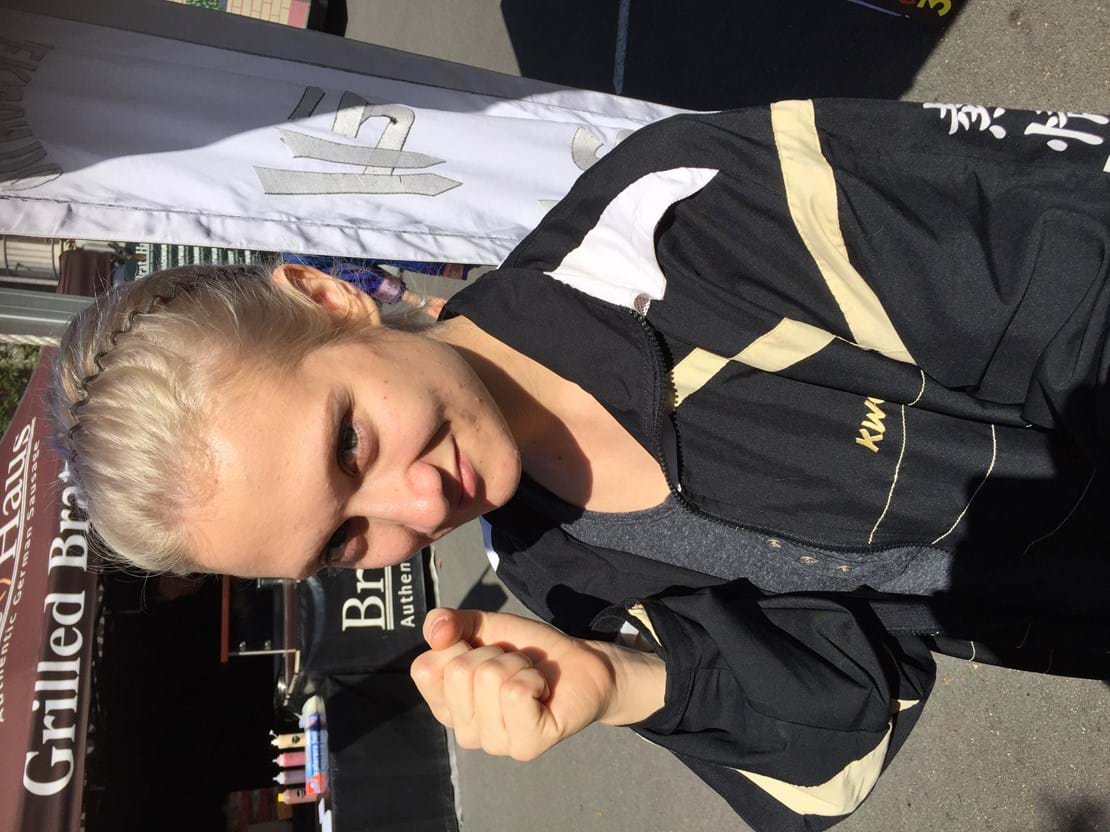 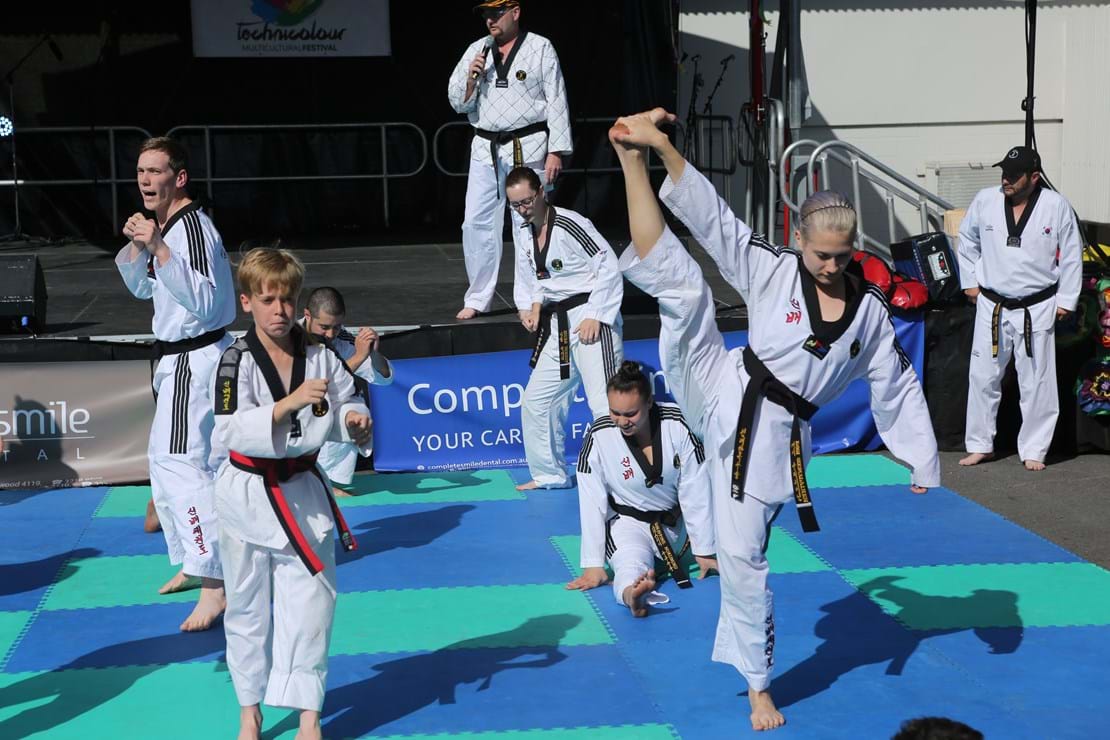 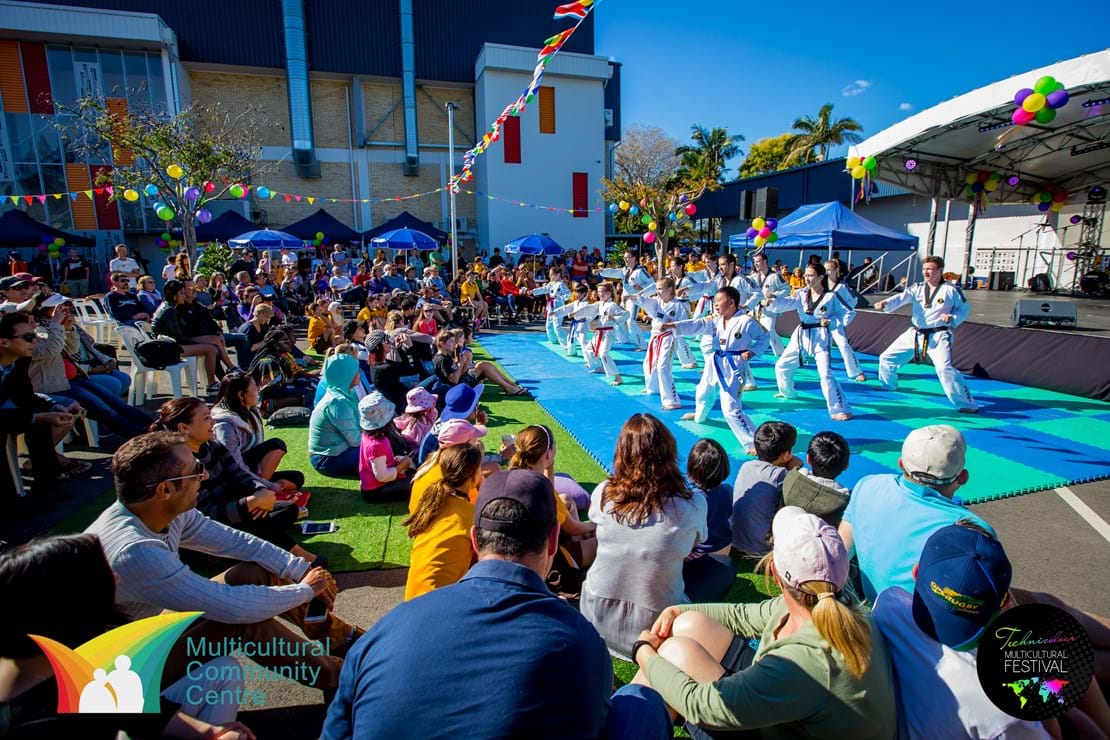 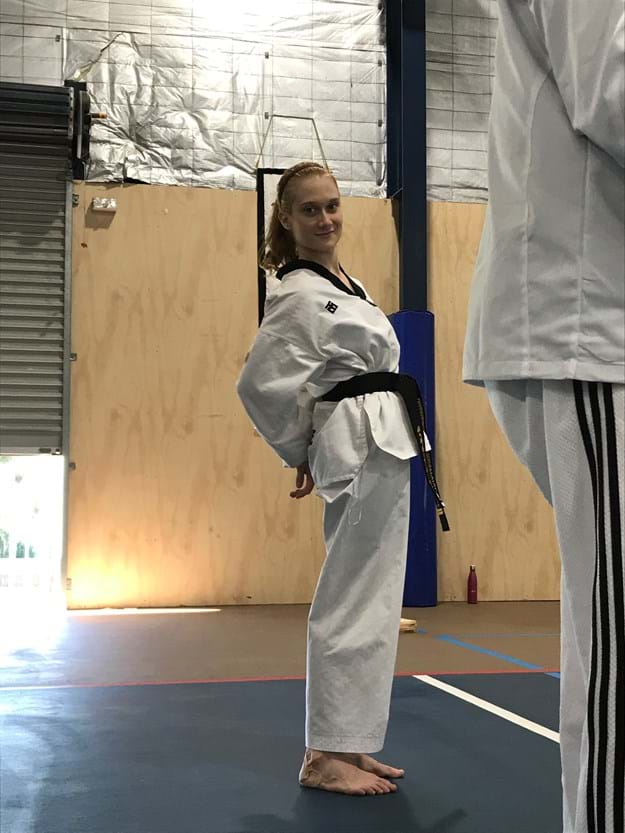 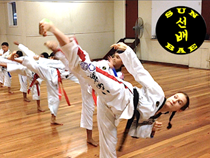 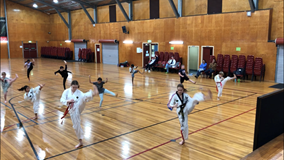 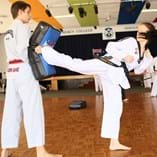