This Sun Bae Black Belt grading was particularly huge with 18 successful applicants. The tests over Friday and Saturday were as follows:

The Hapkido grading was held at Indooroopilly on Friday 18th November 2016. It was conducted by Master Bradley. And the two applicants for Hapkido black belt were successful. Instructor Chris and instructor Kim flew up from Melbourne and they did not disappoint. Congrats! The results are as follows: 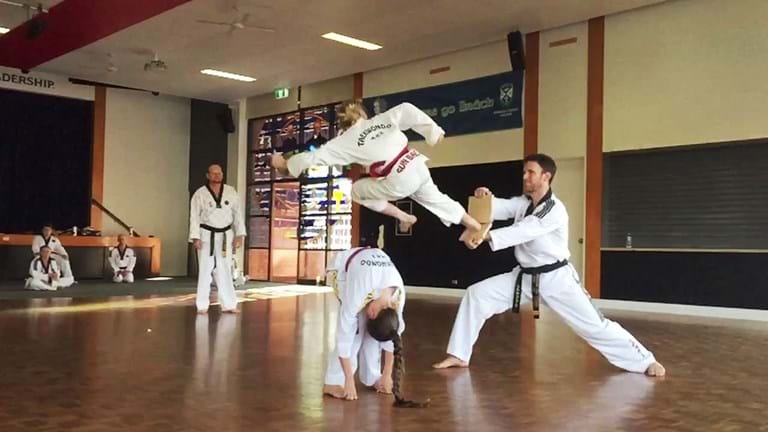 The Taekwondo grading was held at Indooroopilly on Saturday 19th November 2016. It was conducted by Master Bradley. Following, we had many successful applicants for black belt. Firstly, performing a successful Demo Test:

Should be another huge event in April 2017!

There were six successful applicants for Dan test. You can view their results below. A notable achievement is Freddy Babbage, age 10, who is the youngest to ever achieve a black belt at Sun Bae (which spans over 33 years of testing). Freddy, a student at The Gap under Instructor Ben Vickery, is a regular member of the Sun Bae demo team as well. 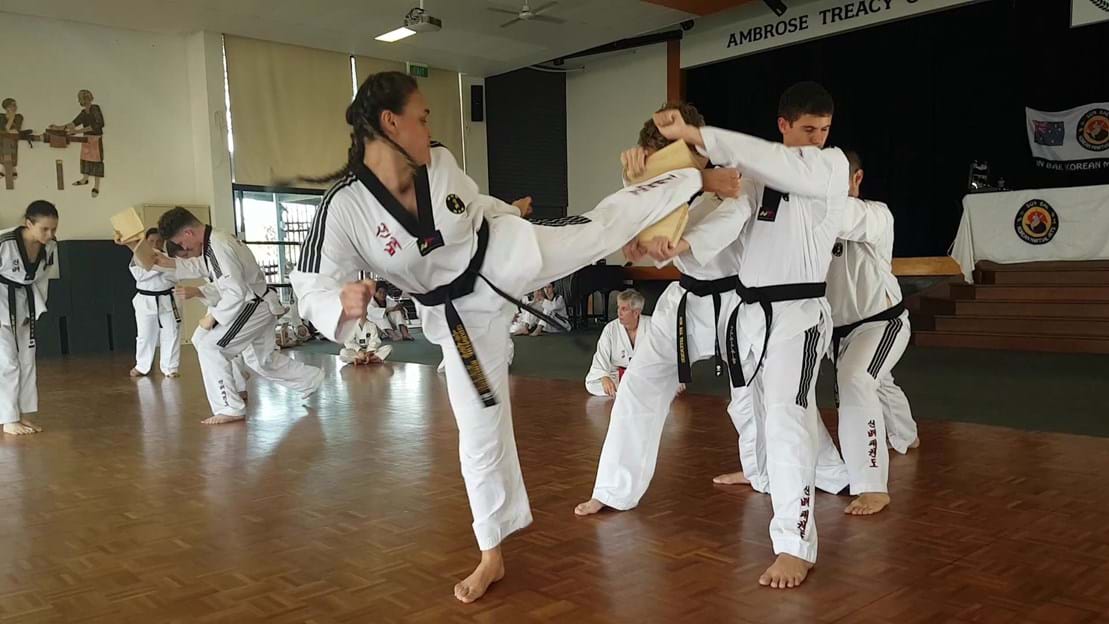 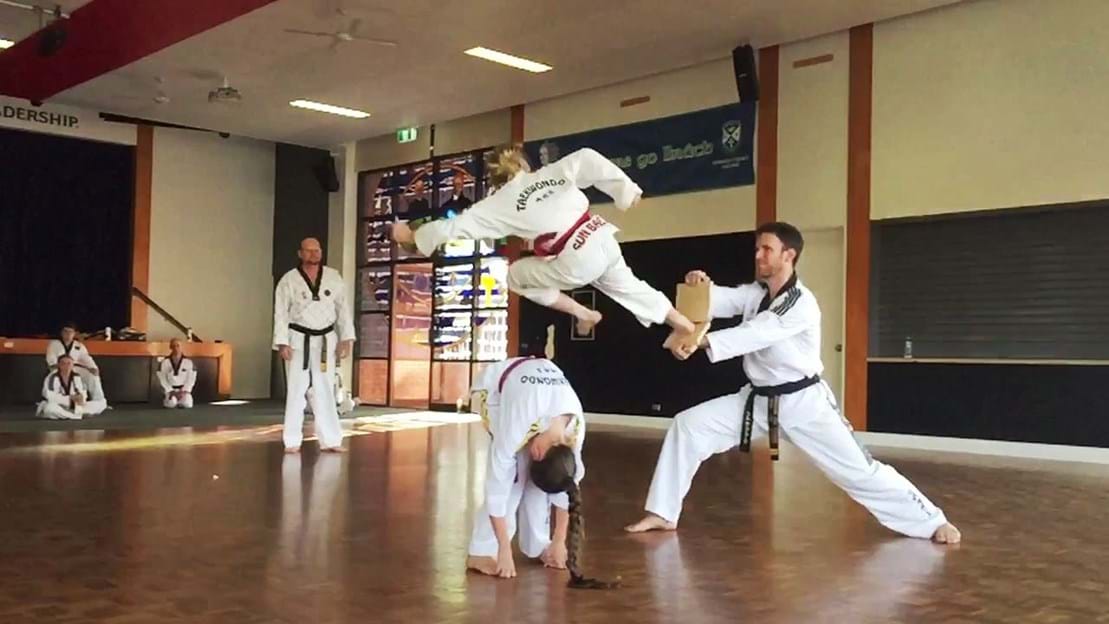 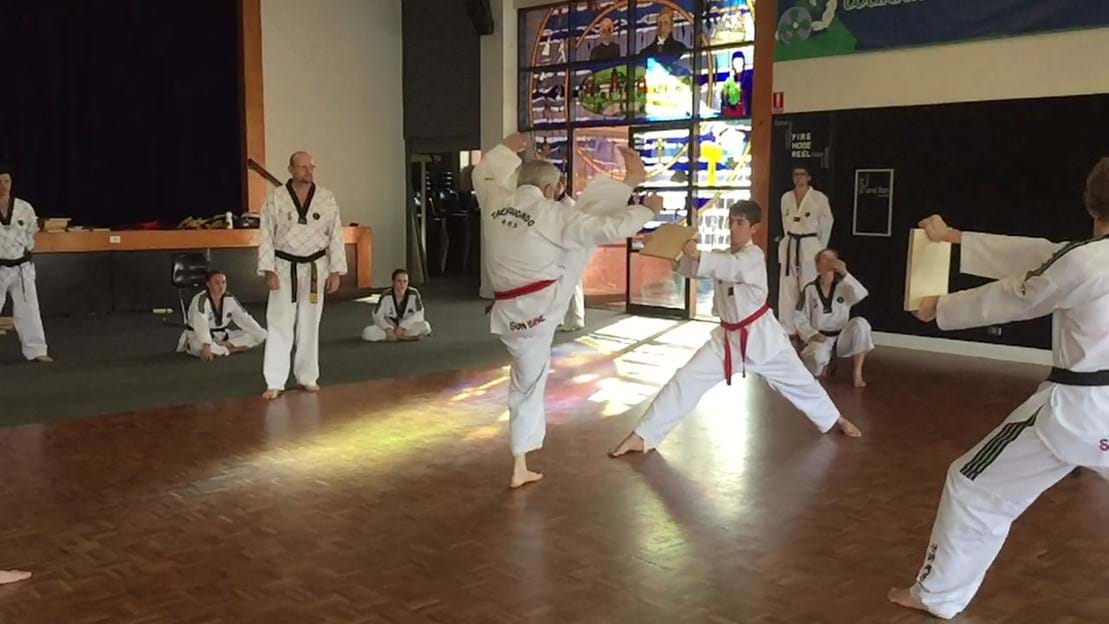 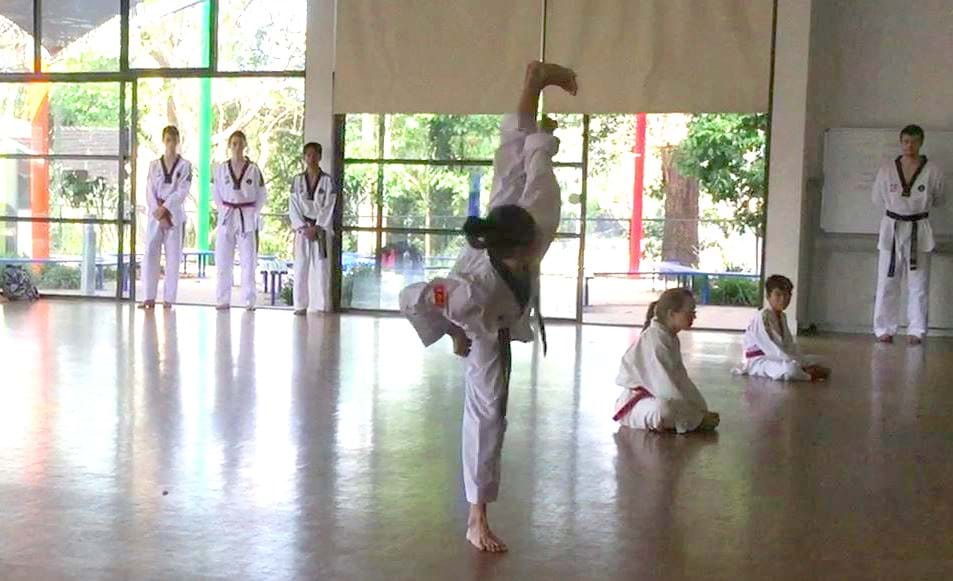 At Sun Bae Korean Martial Arts, we offer Taekwondo, Hapkido and Kumdo. We have centres located across Brisbane and in Toowoomba with classes for kids and adults. For a FREE 2 week try out, get in touch with our friendly team and you too can learn Korean Martial Arts. Our Master and Head of School is very experienced and teaches us in a very traditional way (Taekwondo 8th Dan Bo, Hapkido 6th Dan, Kumdo 4th Dan). Sun Bae is popular with families and is also very social. Just click on your nearest location or text/call: 0414 574 574