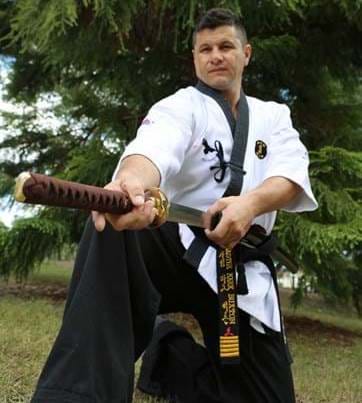 Master Mark Buxton commenced Taekwondo with Sun Bae as a white belt beginner in January 2002 at the Mt Gravatt centre. He already had some experience in other fighting arts, though he was still searching, having tried many other clubs. Sun Bae must have been to his liking - achieving Taekwondo Black Belt in June 2005, Hapkido Black Belt in September 2010 and Kumdo Black Belt in June 2018. And he has always been exemplary student, achieving Honours results in all three arts.

Master Mark started teaching at Sun Bae Mt Gravatt whilst training for his Taekwondo black belt, early 2005. Upon attaining his black belt , he was appointed as the Club Instructor for Sun Bae Marsden centre. His numbers quickly grew, proving to be a popular coach with his students. In 2008, the centre moved to Regents Park, where the centre has enjoyed a long standing relationship with the local community.

Master Mark has continued to dedicate himself to the Korean Martial Arts, involving the youngsters of his area in worthwhile physical activities, whilst at the same time improving their self worth, discipline and confidence. He also created a healthy social arena within his centre, with many friendships. It is notable that many of his students attain high ranks, some even becoming instructors themselves.

In 2012, Master Mark spent over a year in Korea, a grand cultural experience including an exchange of learning at various Korean martial art schools. His experiences even led him to train with Korean demonstration teams. Part of his exchange also included the study of the Korean Language at Hanyang University, Seoul.

Sun Bae was very happy see to Master Mark finally return, especially his centre at Regents Park. Upon returning, he also taught at the Sun Bae Jamboree Hts centre in a caretaker role, sharing his great experience. He graded to 4th Dan (Junior) Taekwondo Master, June 2015, a great achievement, becoming the second Sun Bae student to ever do so.

Master Mark's centre at Regents Park offers separate children and adult classes, his student following a direct result of his personal dedication and long time experience. He has trained many students to the level of black belt over the years, most notable, Christine Nukunuku appointed as his assistant as a young adult of only 17.

Master Mark has continued his personal journey at Sun Bae in Taekwondo, but also in the study of Hapkido and Kumdo (sword), attaining black belts in all. Upon doing so, he was the first student at Sun Bae to achieve black belt in all three Korean styles. After decades spent at Sun Bae, Mark is definitely a notable leading member of the Sun Bae family. Thinking of trying out martial arts with Master Mark at Sun Bae - now one of Australia's largest clubs? We think you will have a great experience, not just with the martial arts, but also with the social and welcoming atmosphere Master Mark has created... 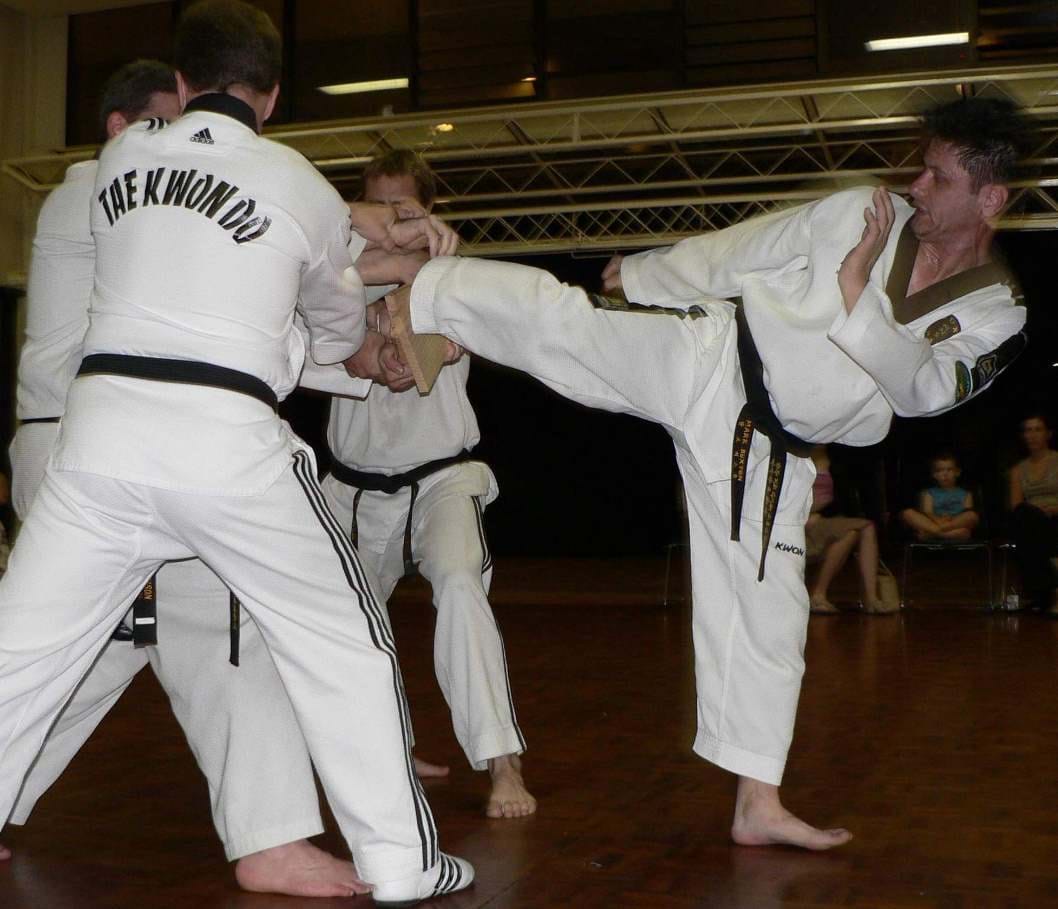 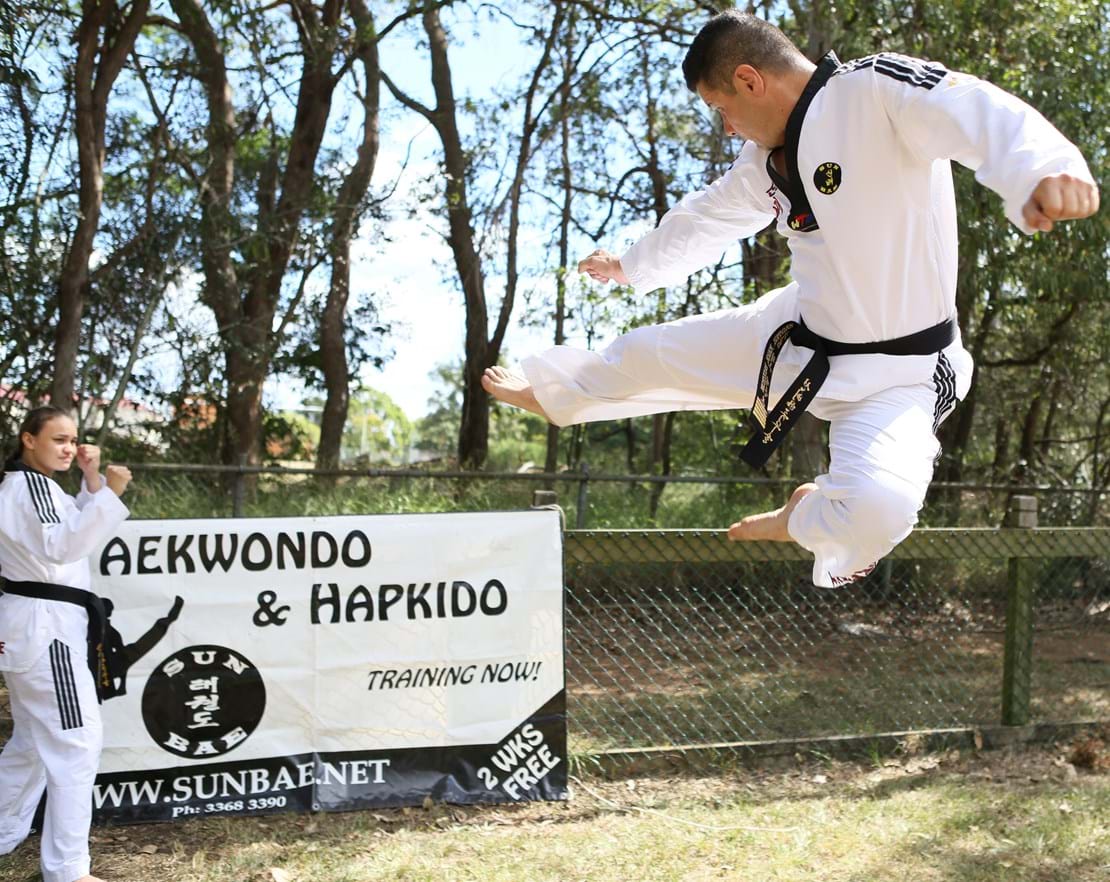 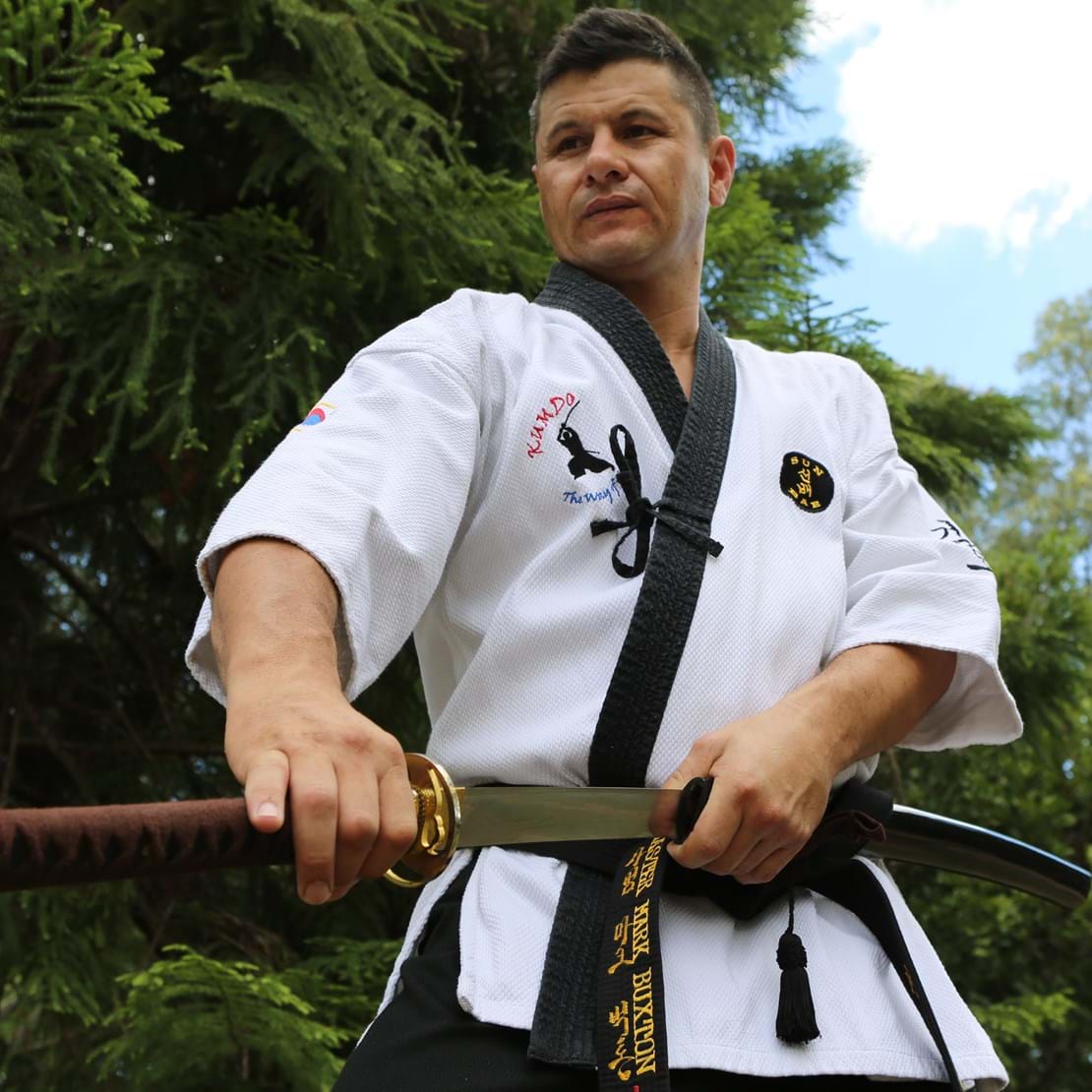 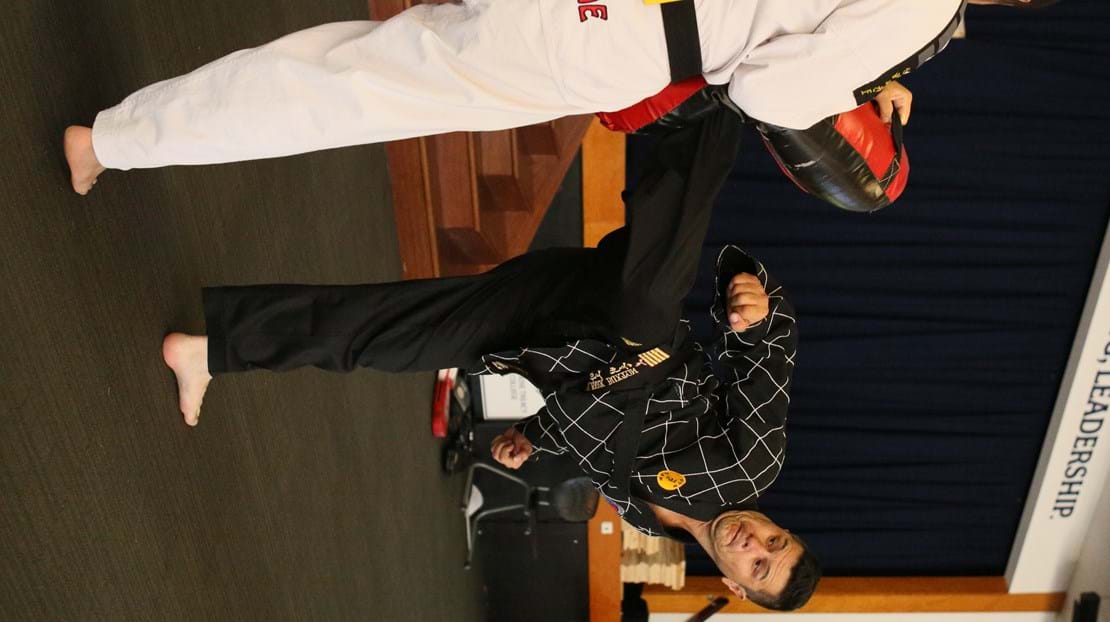 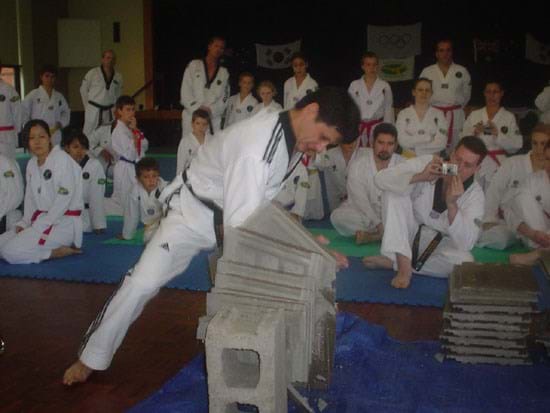 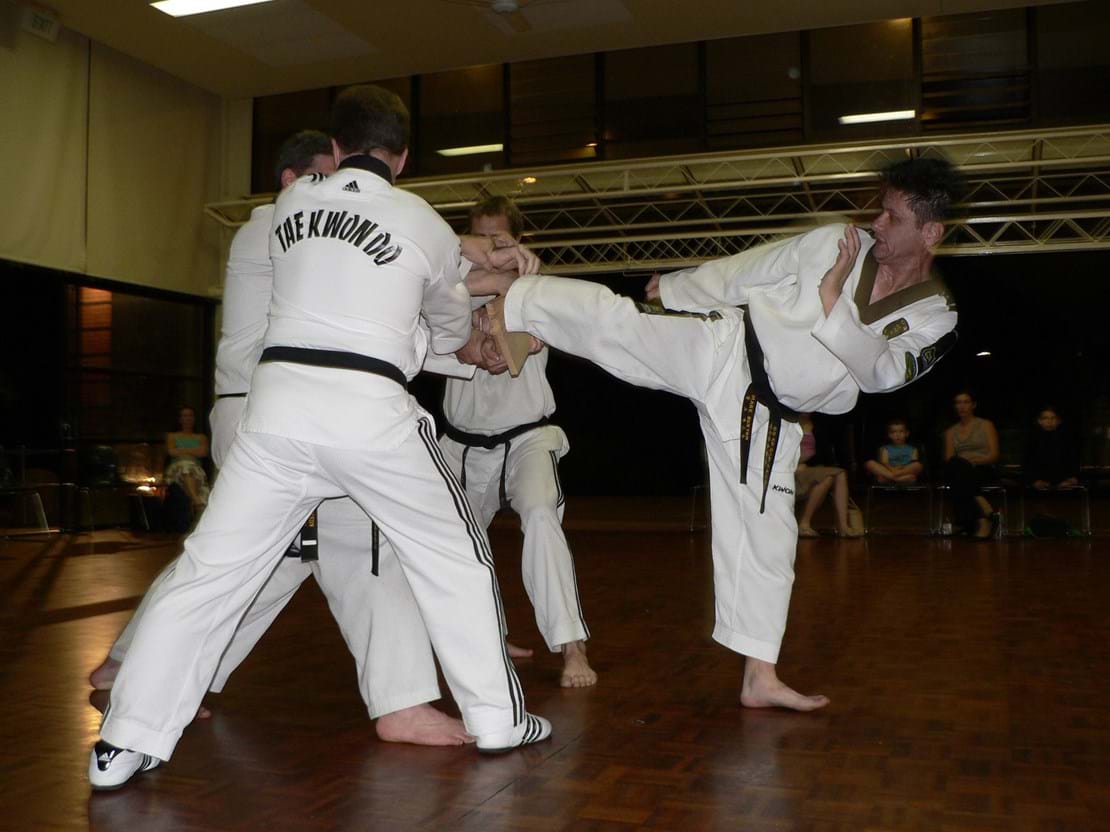 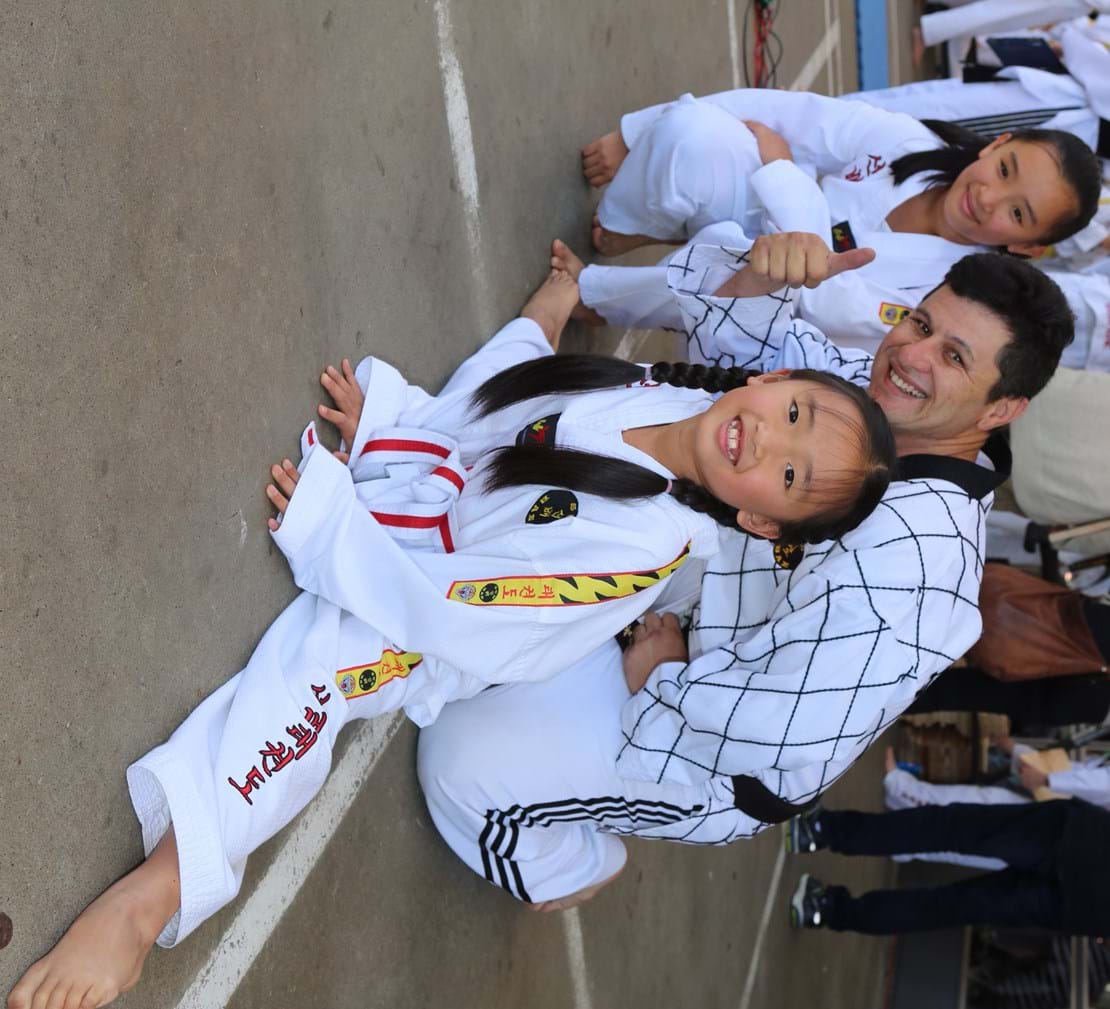 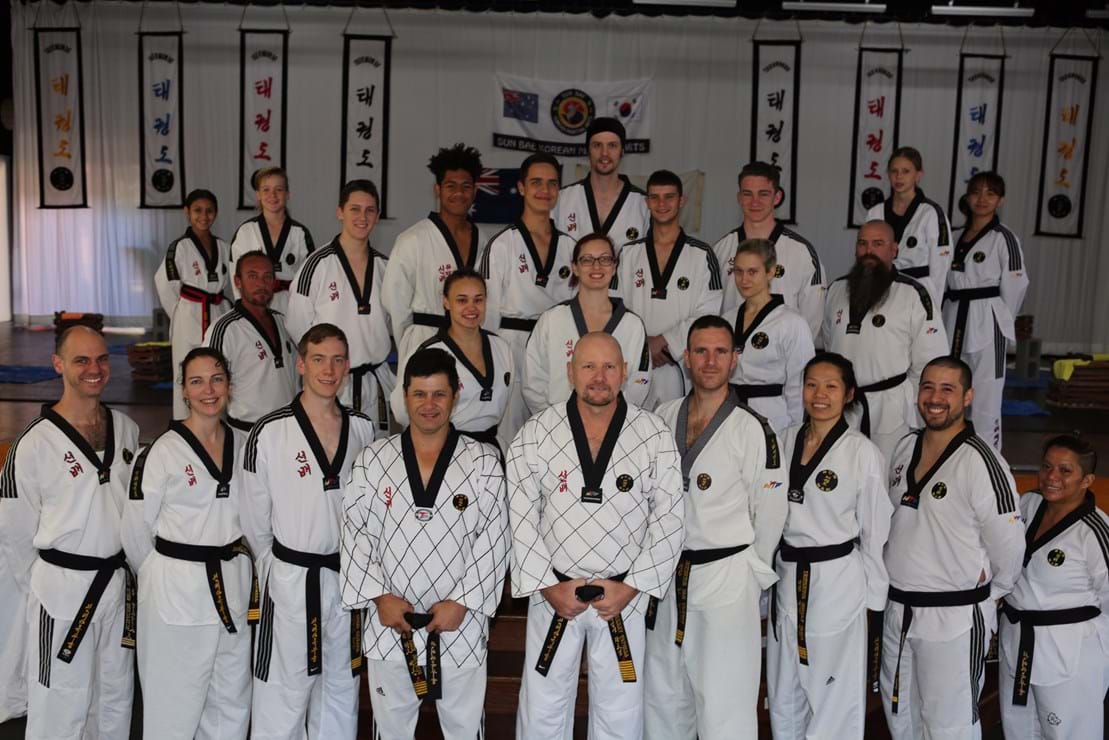 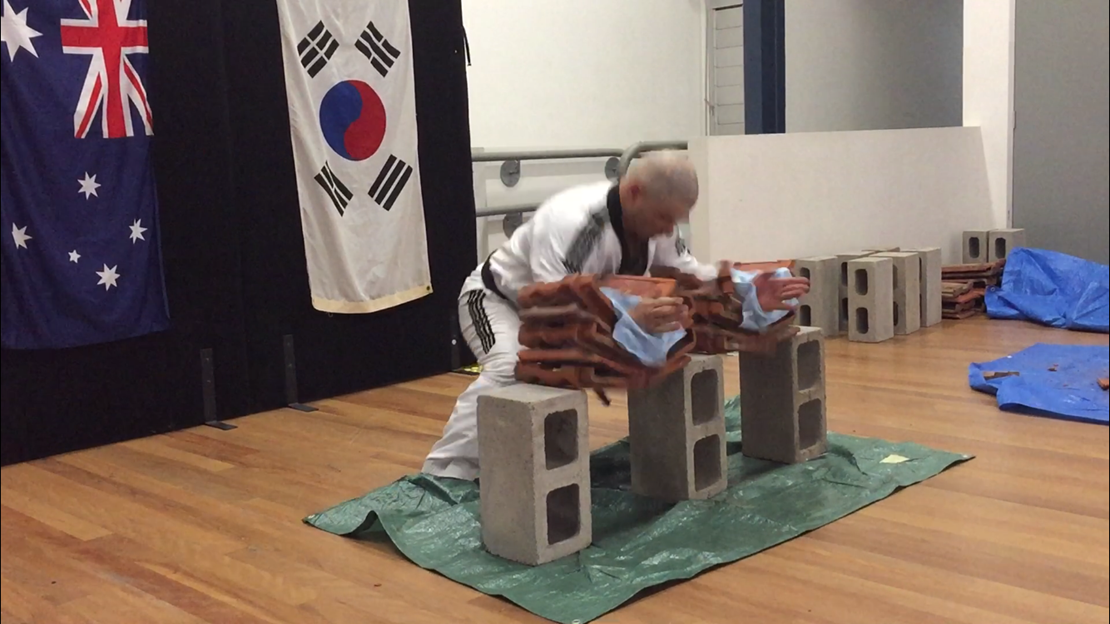 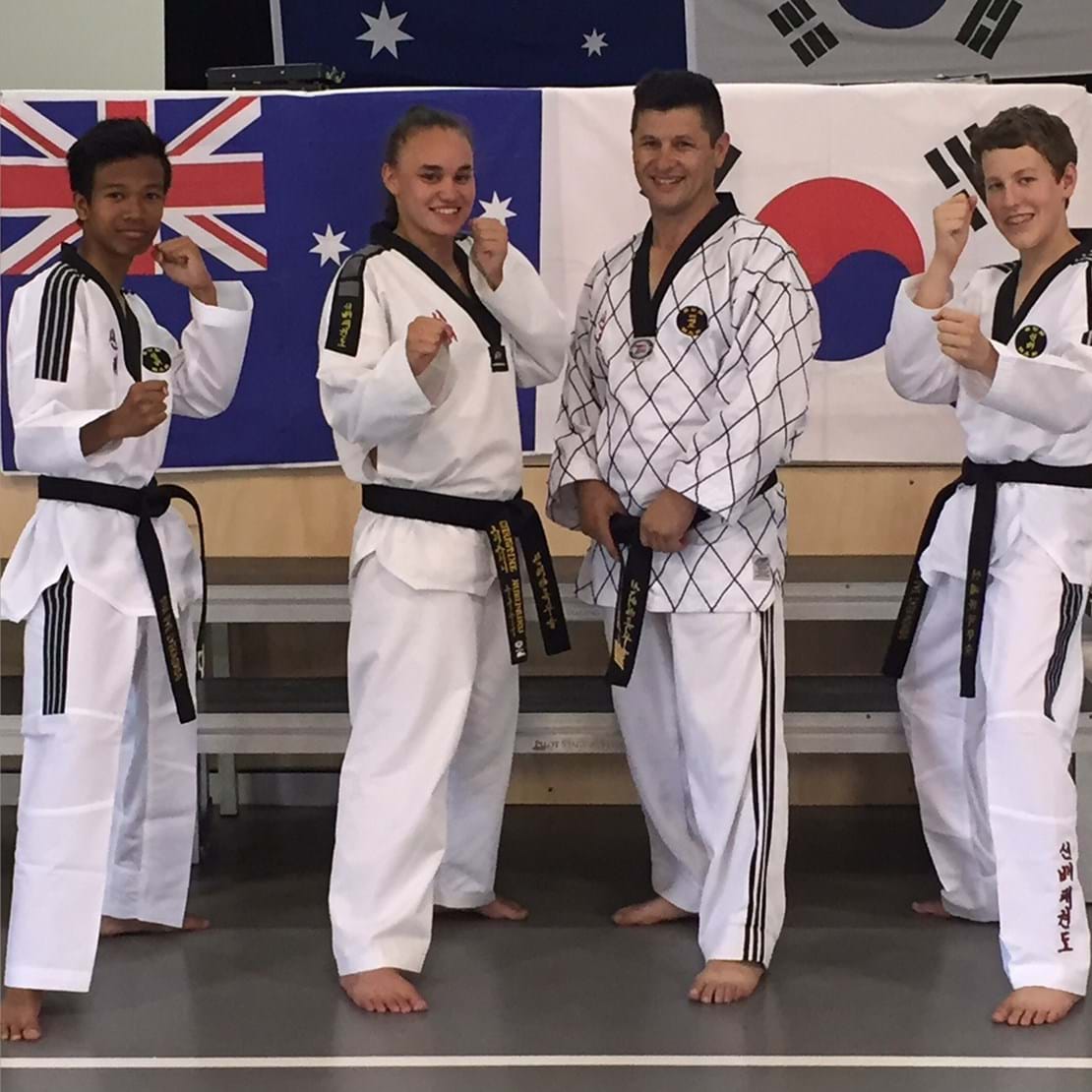 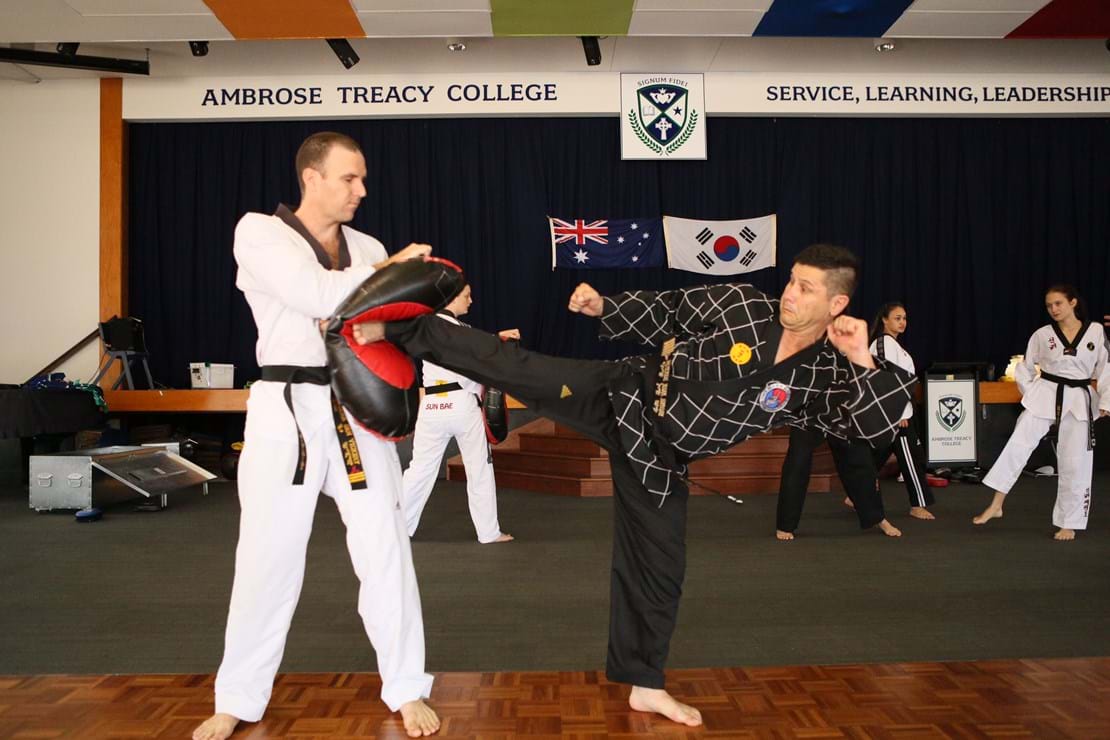 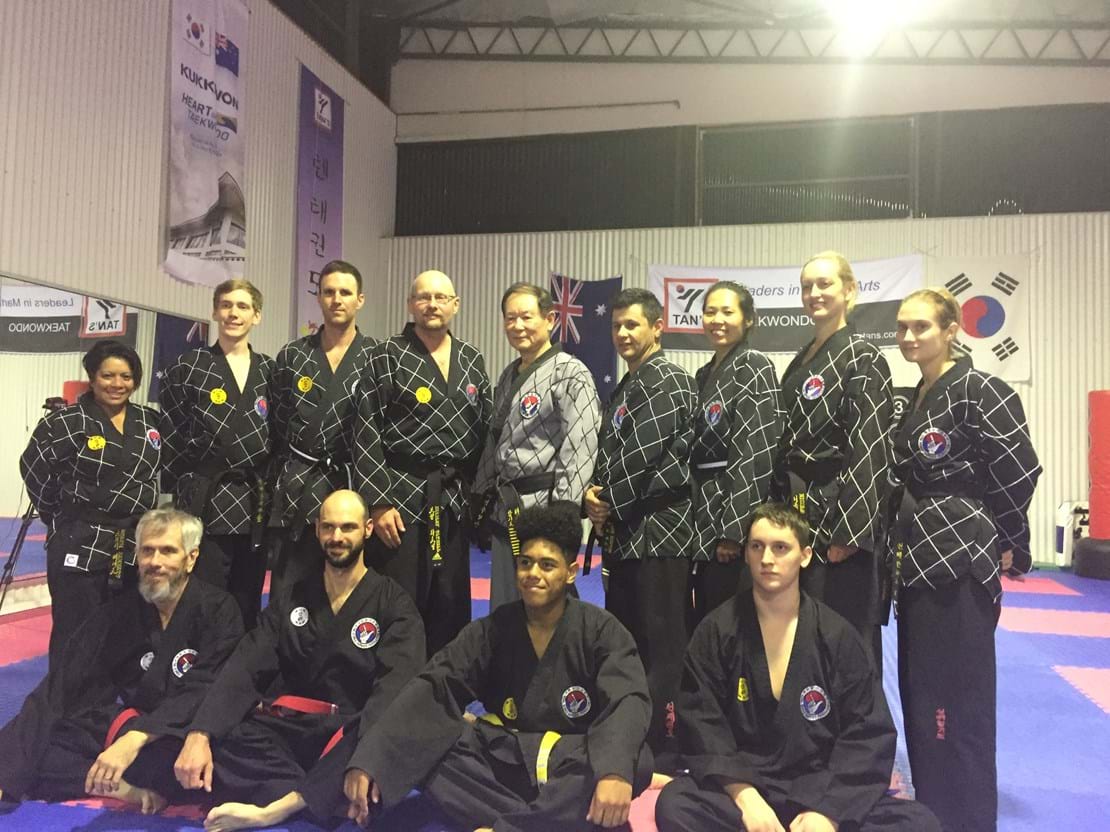 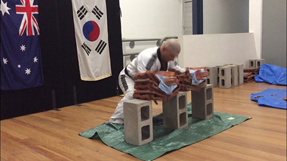