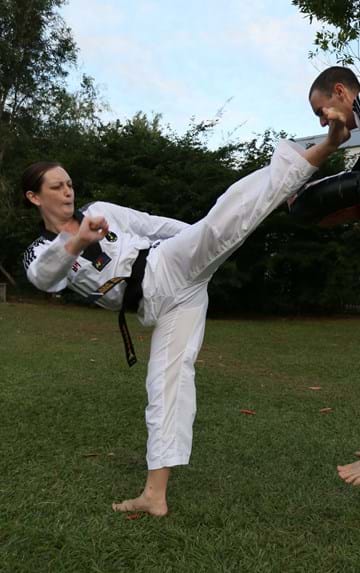 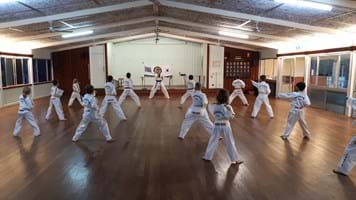 Instructor Nicole Vickery joined Sun Bae as a white belt beginner in 2011 at the Newmarket centre. Her journey from white belt to black belt was an exercise in perseverance (and love) as she pursued her dream of studying martial arts together with balancing an Honours degree, followed by PhD. Nicole attained her Taekwondo Black Belt (1st Dan Bo) in 2014, followed by her 1st Dan in 2015. She has continued to grade through the Dan ranks to Club Instructor level.

Through her studies and her Sun Bae Korean Martial Arts journey, Nicole developed a passion for teaching. Originally an Assistant to Instructor Shirly at the Newmarket centre in 2015, she transferred in 2016 to The Gap (after marrying the Club instructor - Ben Vickery).

In 2018, Instructor Nicole was promoted to "Club Instructor" of The Gap's Junior class, after much prior success with the class. She was instrumental in the grand come-back of The Gap to the leader board at the Sun Bae Annual Championships. Sun Bae The Gap has performed outstandingly at the Sun Bae Annual Championships. In 2014, Instructor Ben lead his centre back onto the leader board for the first time since 2008, yet missing out in 2015 (ironically to Newmarket of which Instructor Nicole was the Assistant instructor). But from 2016, the centre has since appeared regularly on the leader board each year, notably placing runner up in  consecutive years (the separation between the podiums sometimes barely a bronze medal). Together, Instructors Ben and Nicole have been a strong force at each event. And their continued domination at the Sun Bae Club Championships (a purely technical event) is hardly a surprise.

As a dedicated student, Instructor Nicole has continued her Sun Bae Korean Martial Arts journey, also studying Hapkido and Kumdo. In 2017, she attained Hapkido 1st Dan Bo. her Kumdo Black Belt, next in her sights, will complete the achievement of Black Belt in all Korean Martial Arts... 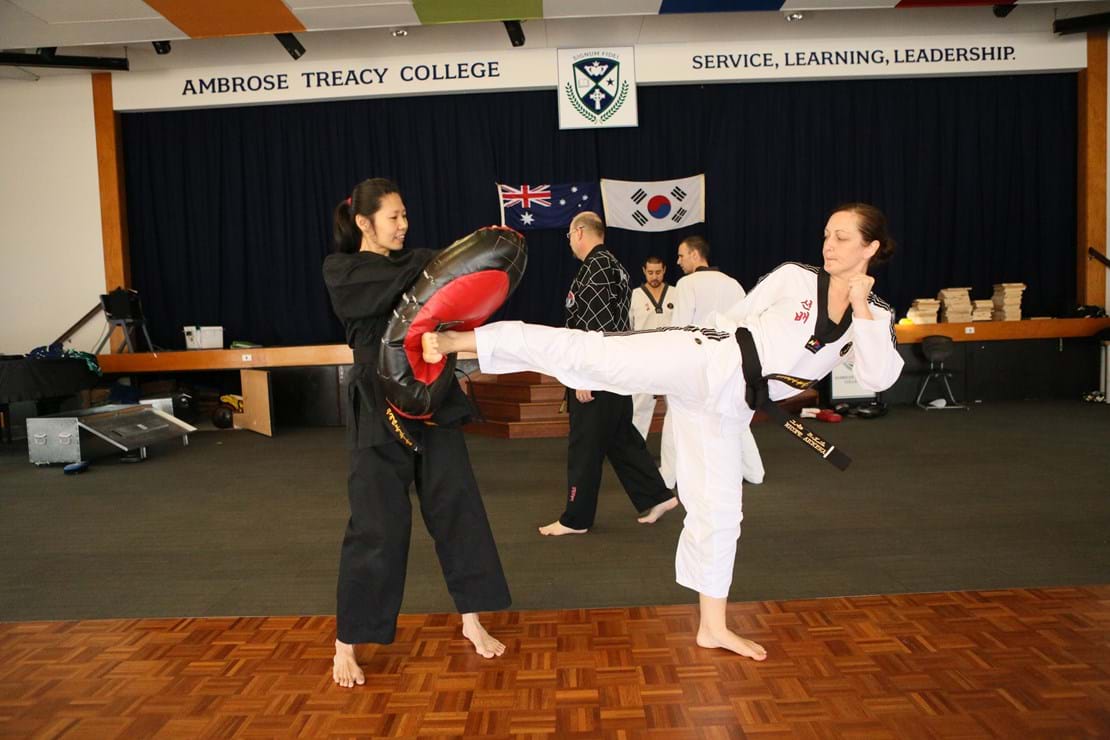 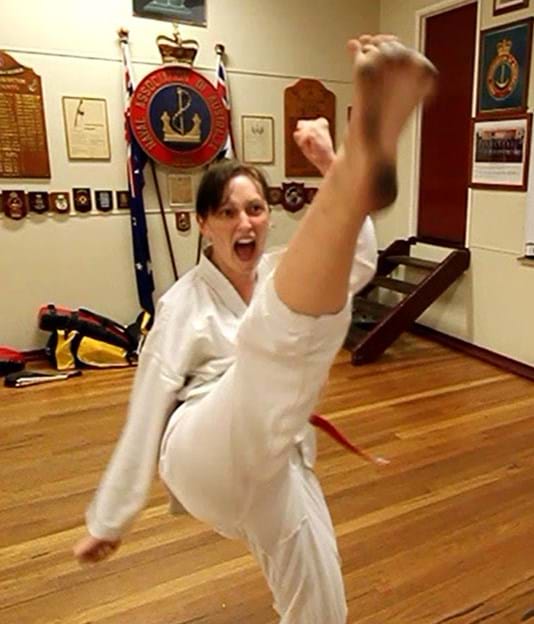 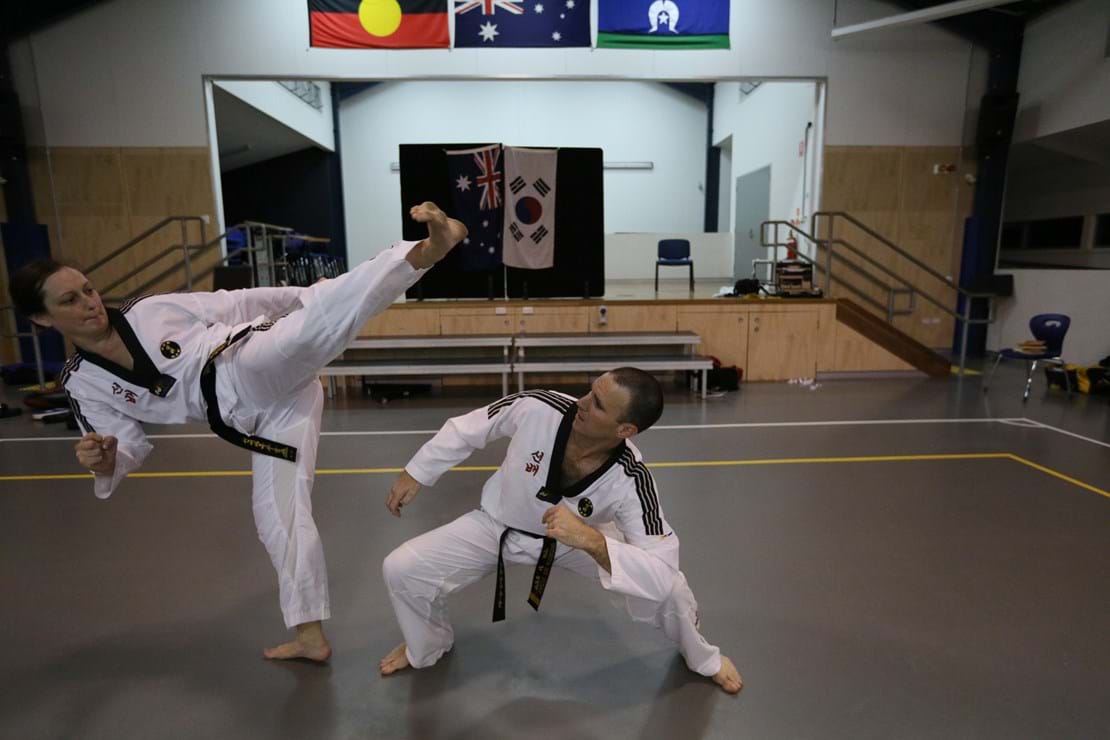 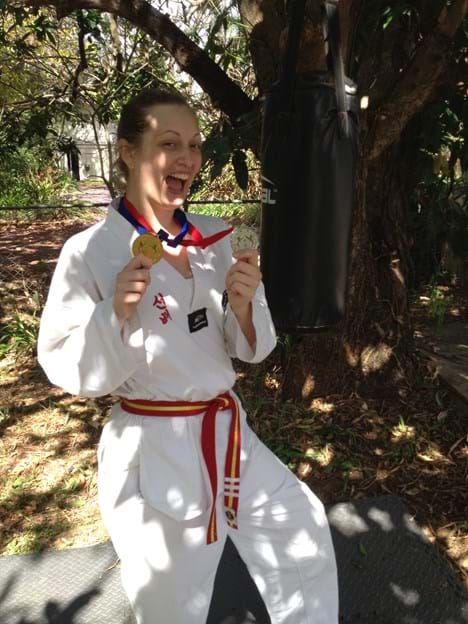 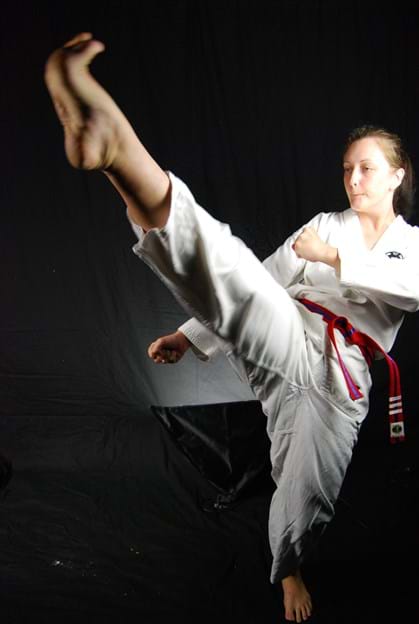 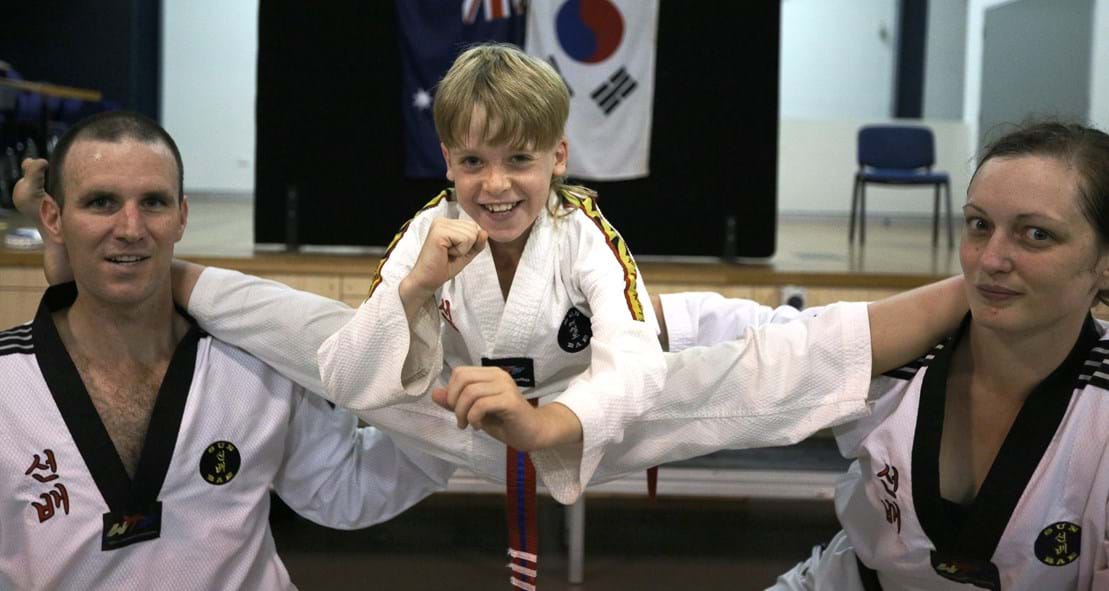 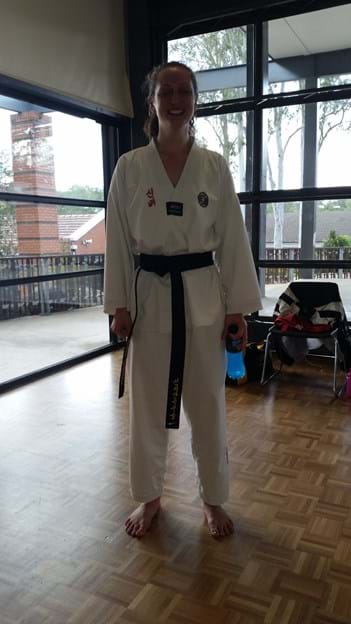 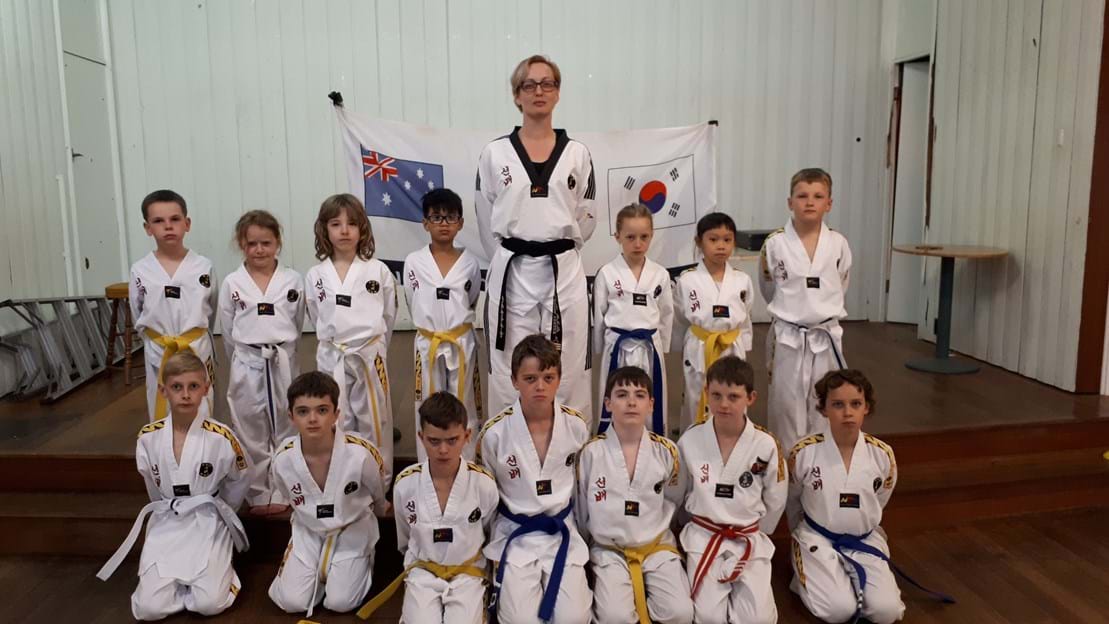 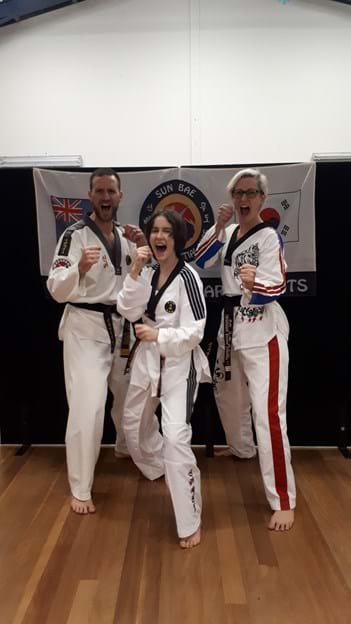 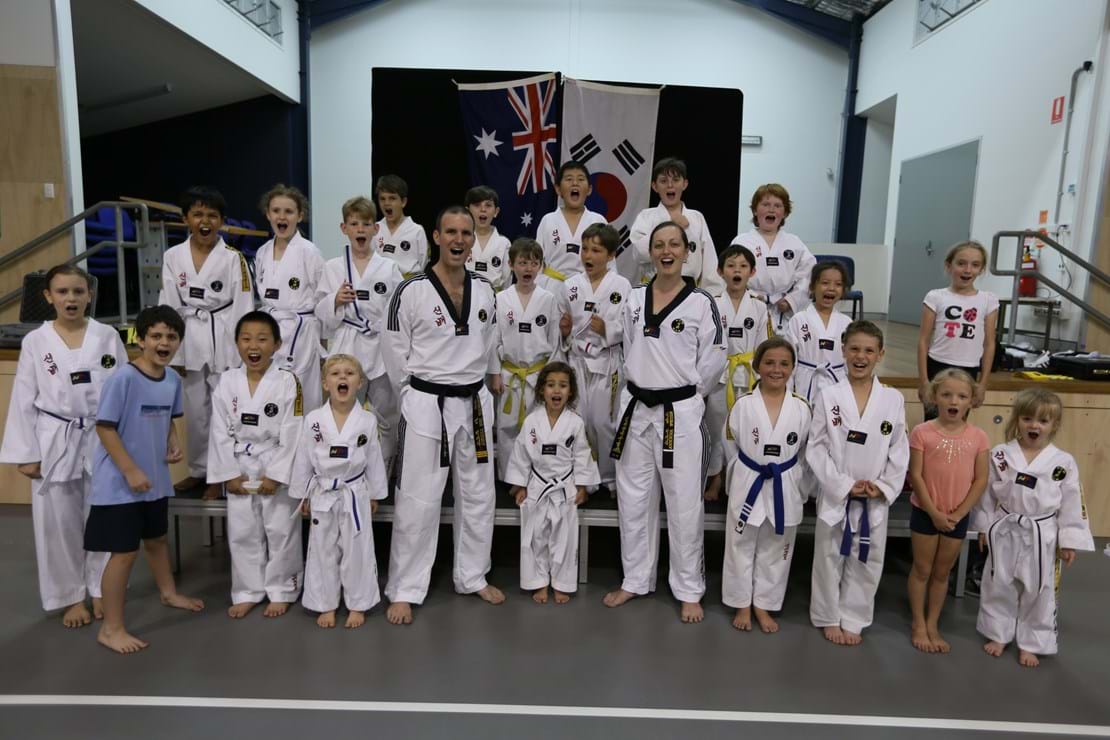 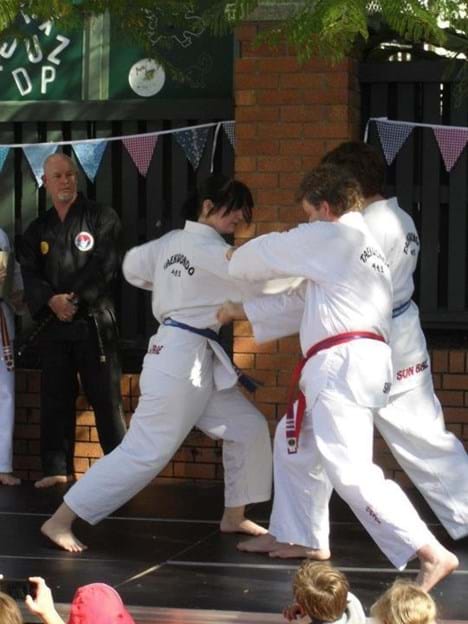 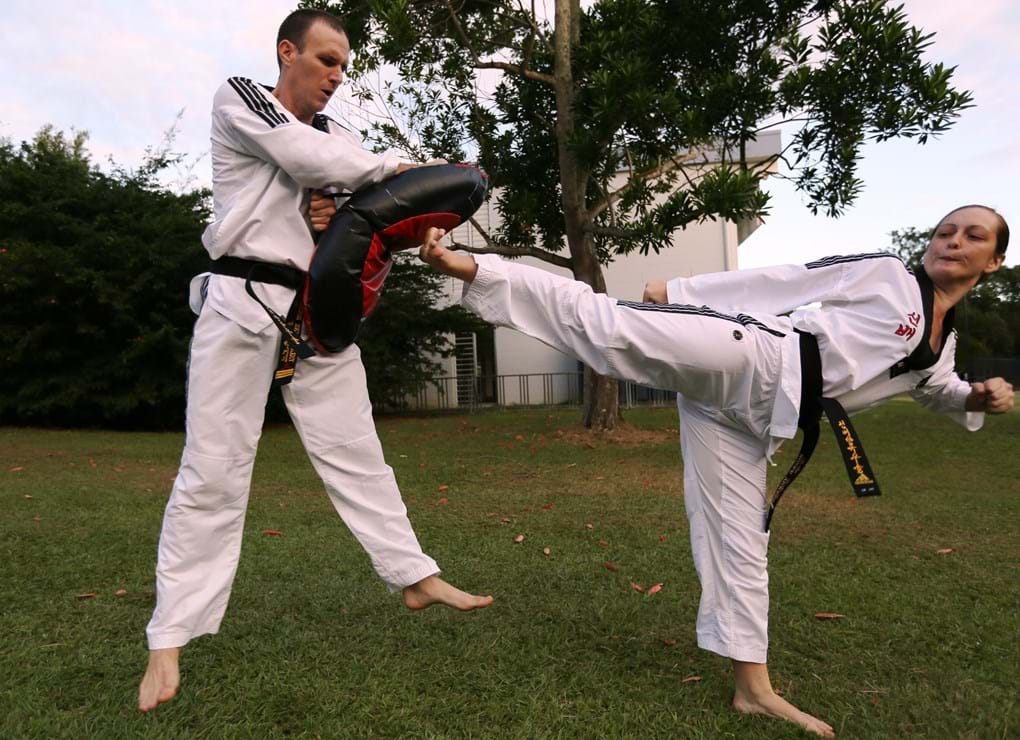 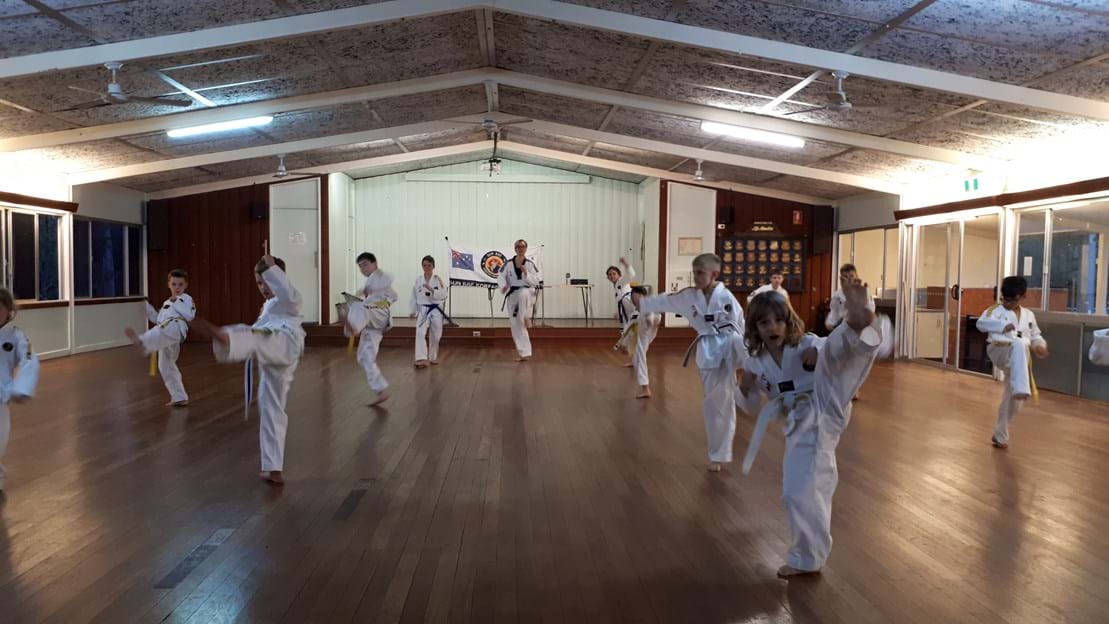 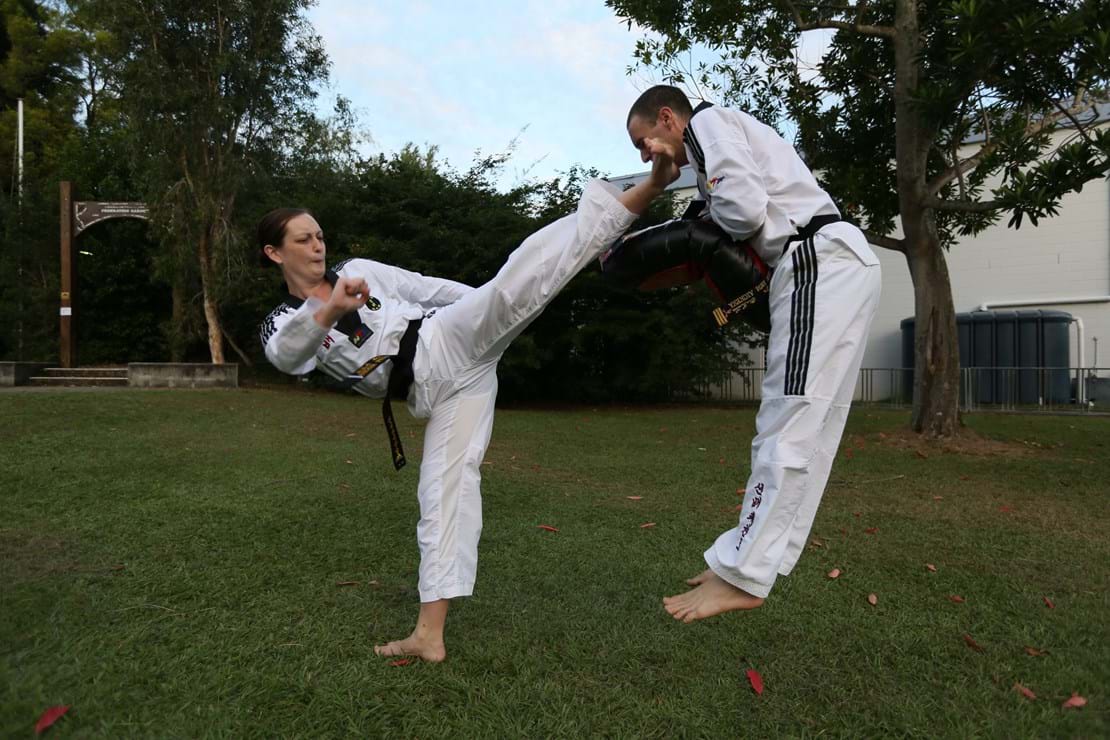 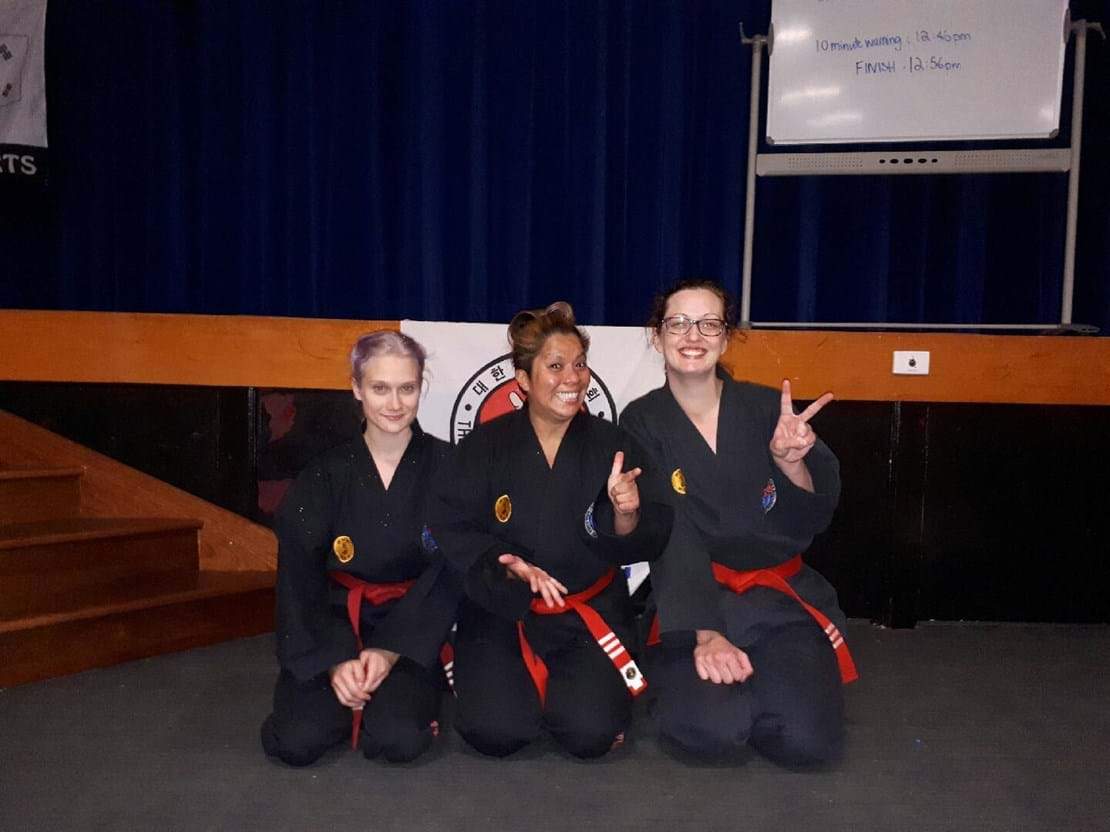 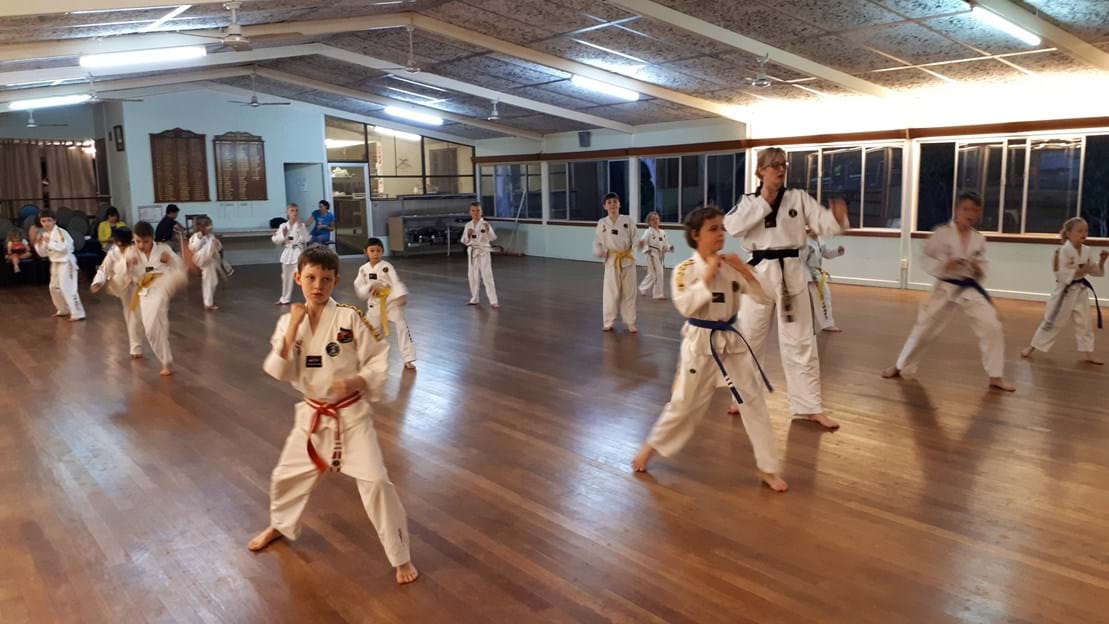 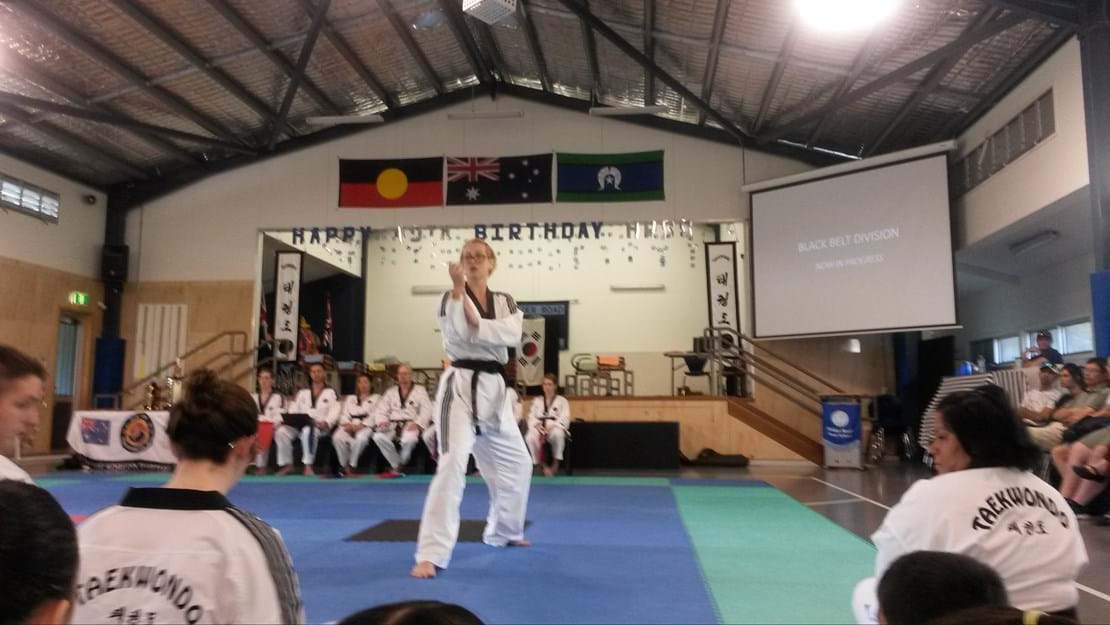 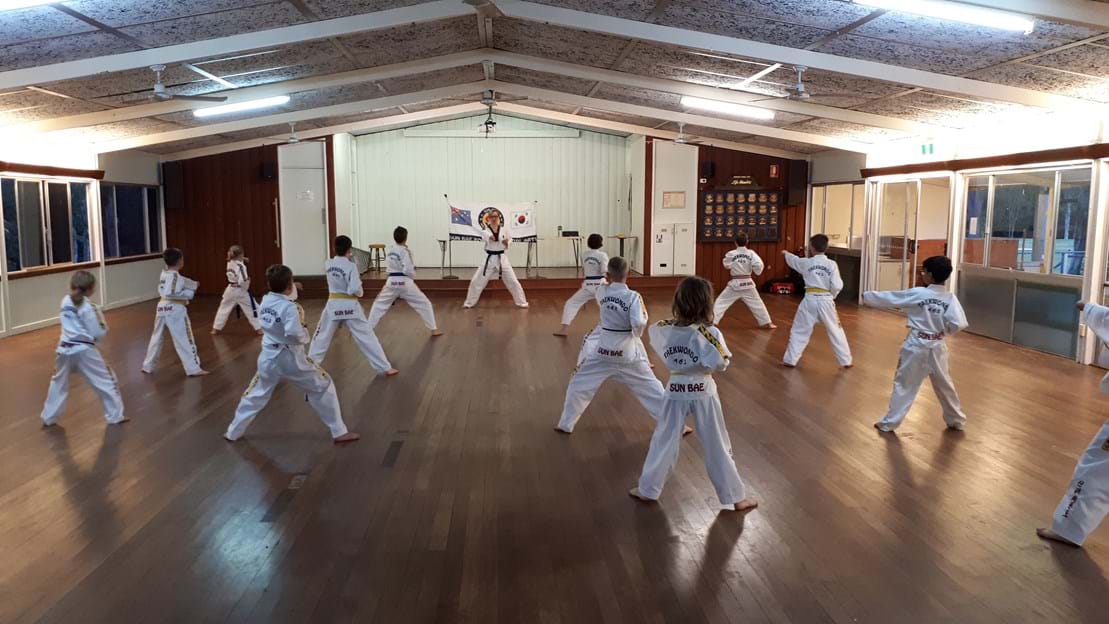 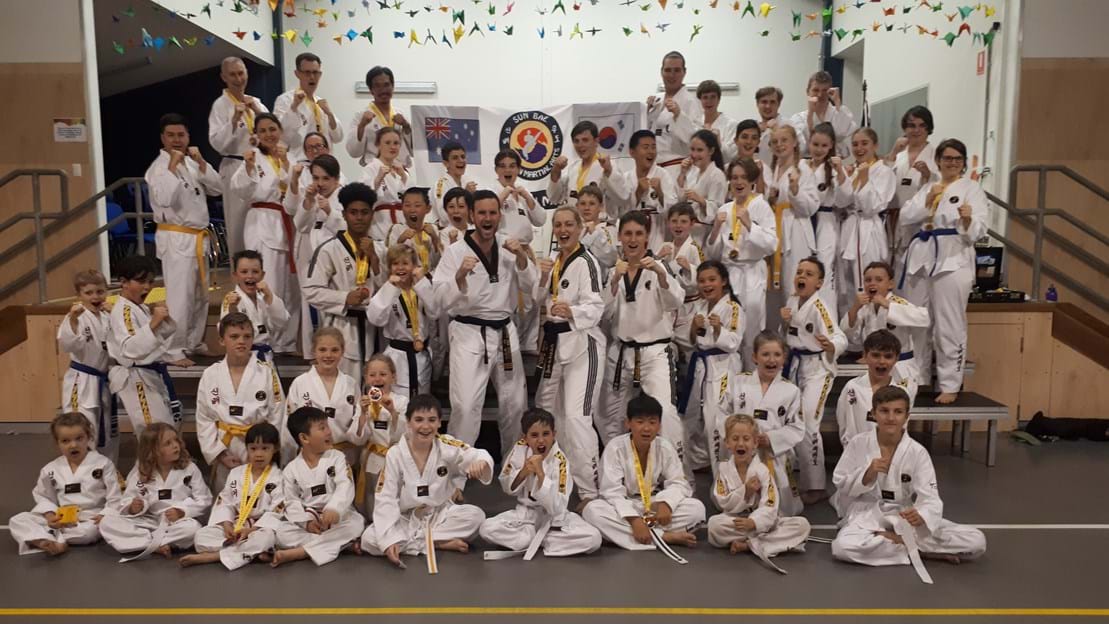 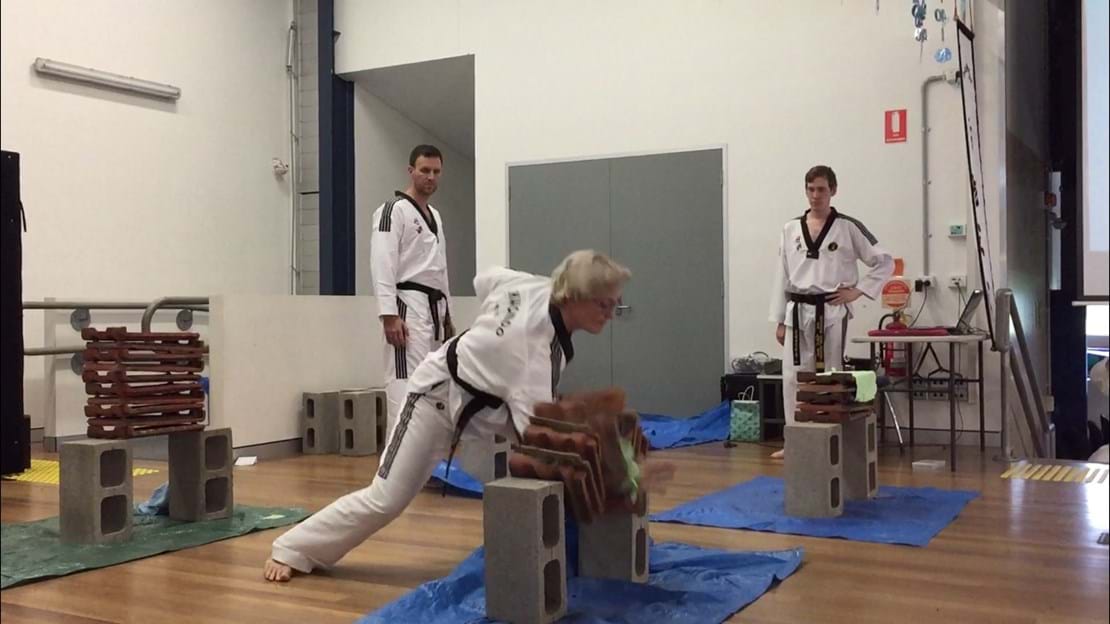 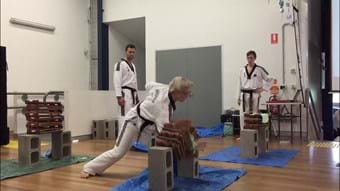