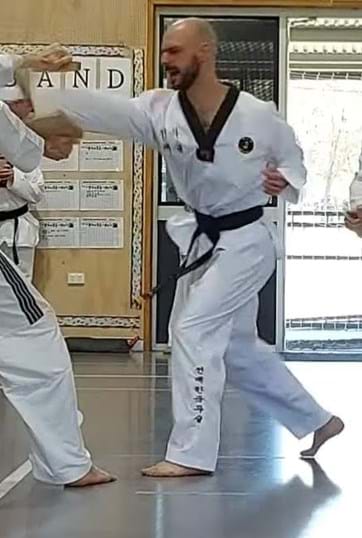 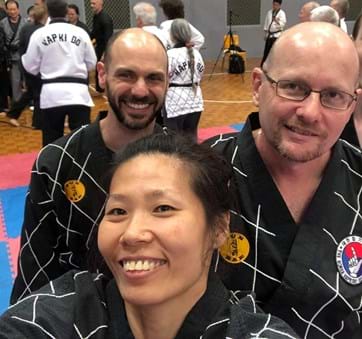 Instructor John Handyside commenced Taekwondo in Ipswich in 1992. He later moved to Brisbane and joined Sun Bae in 2002 under the personal instruction of the club's founder, Master Bradley, achieving Taekwondo Black Belt in December 2004. Upon this milestone, Instructor John immediately commenced his Hapkido journey, which would later result in his Hapkido black belt.

Instructor John has continued his personal journey of Korean martial arts successfully with Sun Bae. He has now studied Taekwondo, Hapkido and Kumdo (sword), attaining black belts in all three styles. And now it is becoming a family affair with his two daughters  training as well. They have both trained since the Toowoomba centre opened and both are steadily approaching their first Black Belt.

Instructor John is a dedicated student and instructor at Sun Bae, one who has had the honour of introducing the wonderful world of Korean martial arts to Toowoomba - Sun Bae style. We look forward to seeing him achieve the next step - Senior Instructor Taekwondo, the highest possible rank before master level. 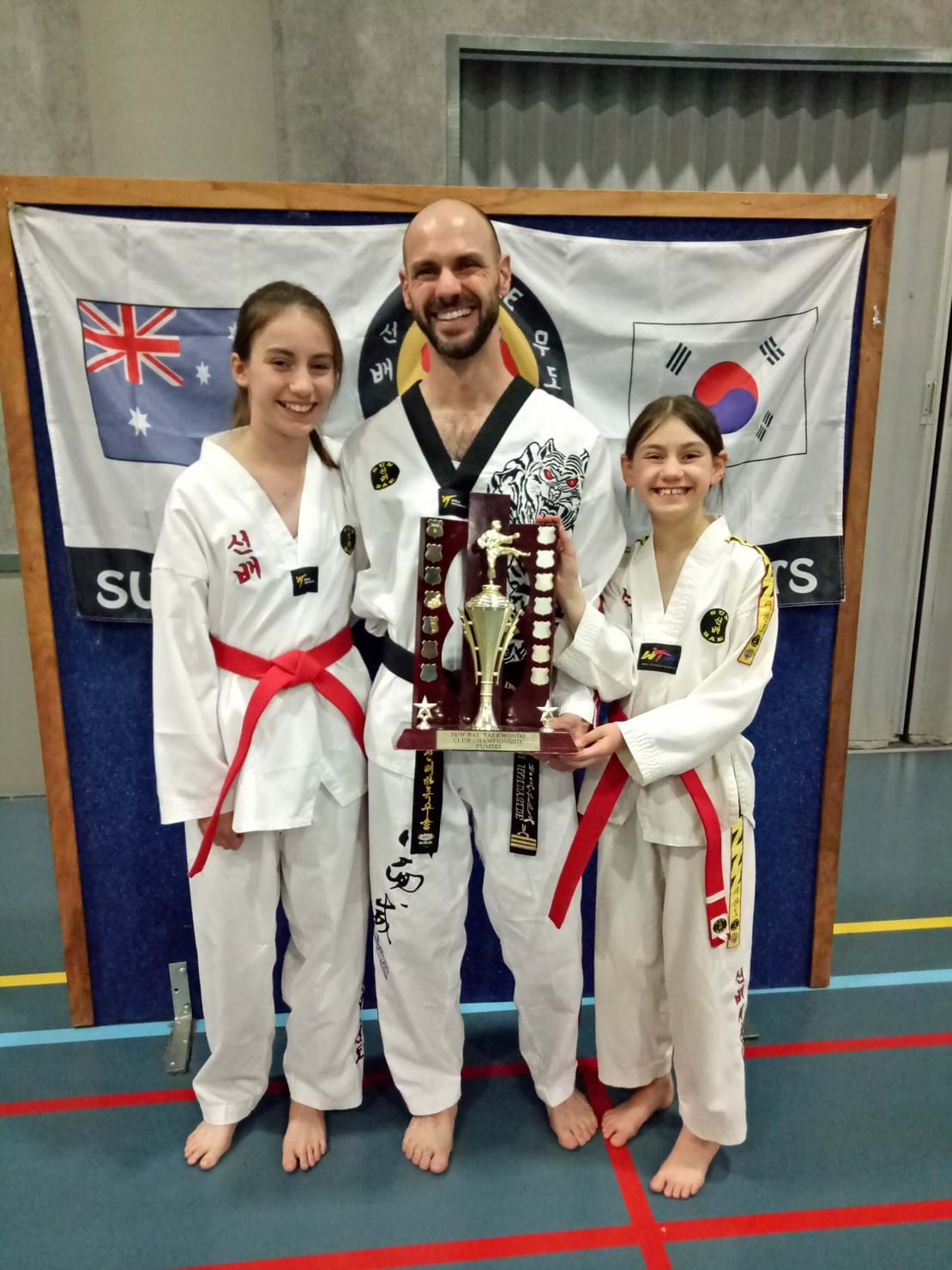 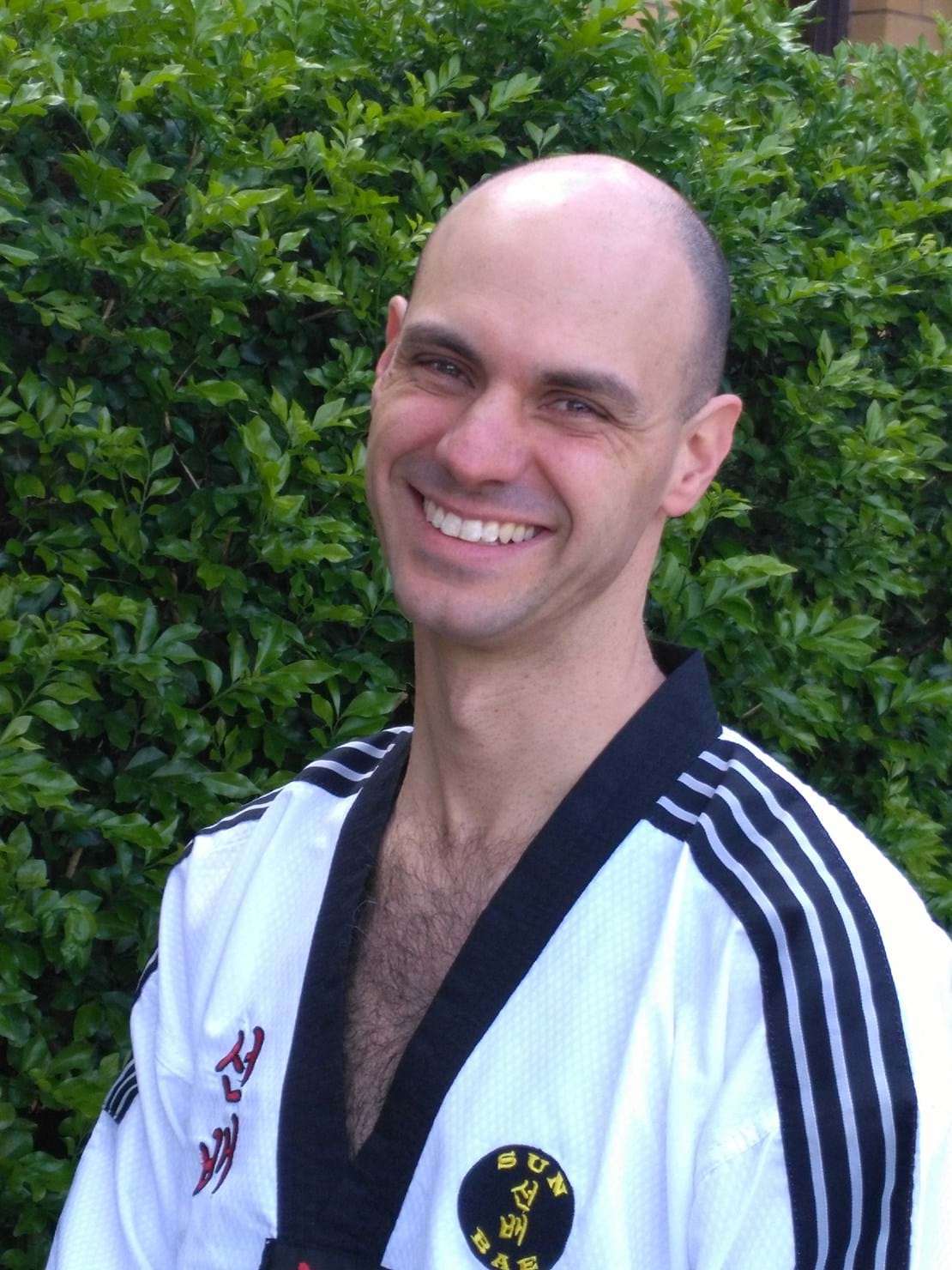 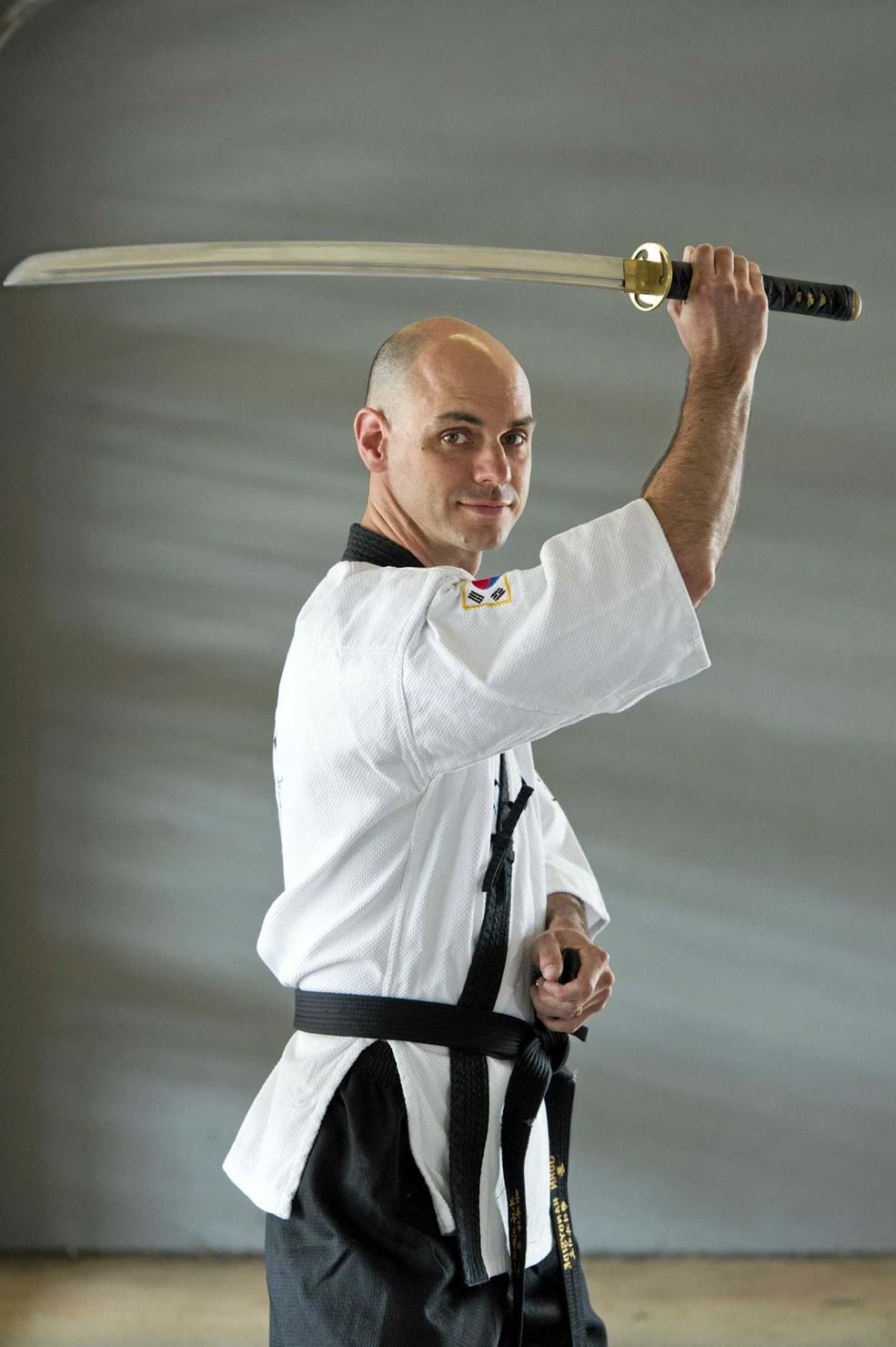 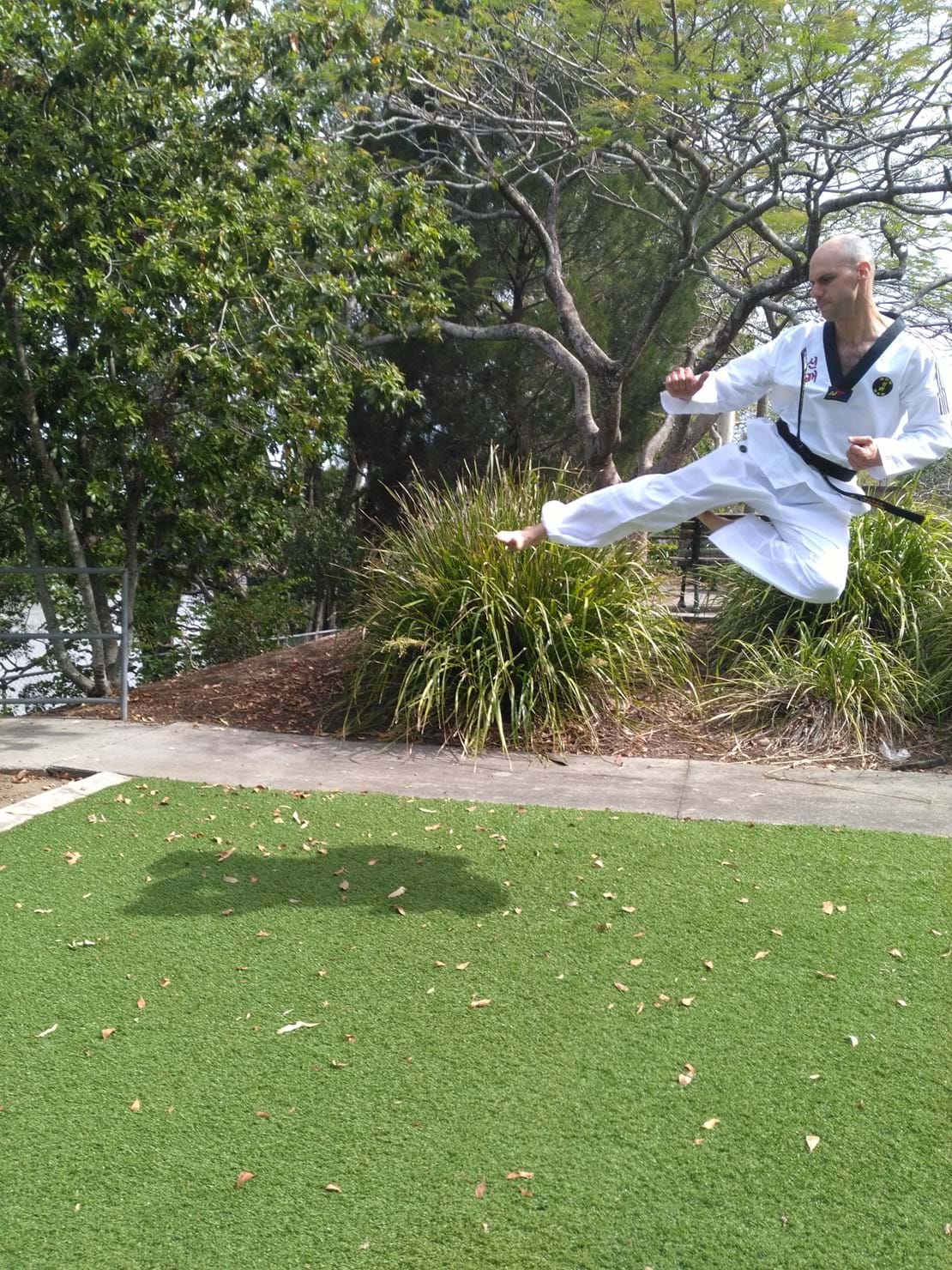 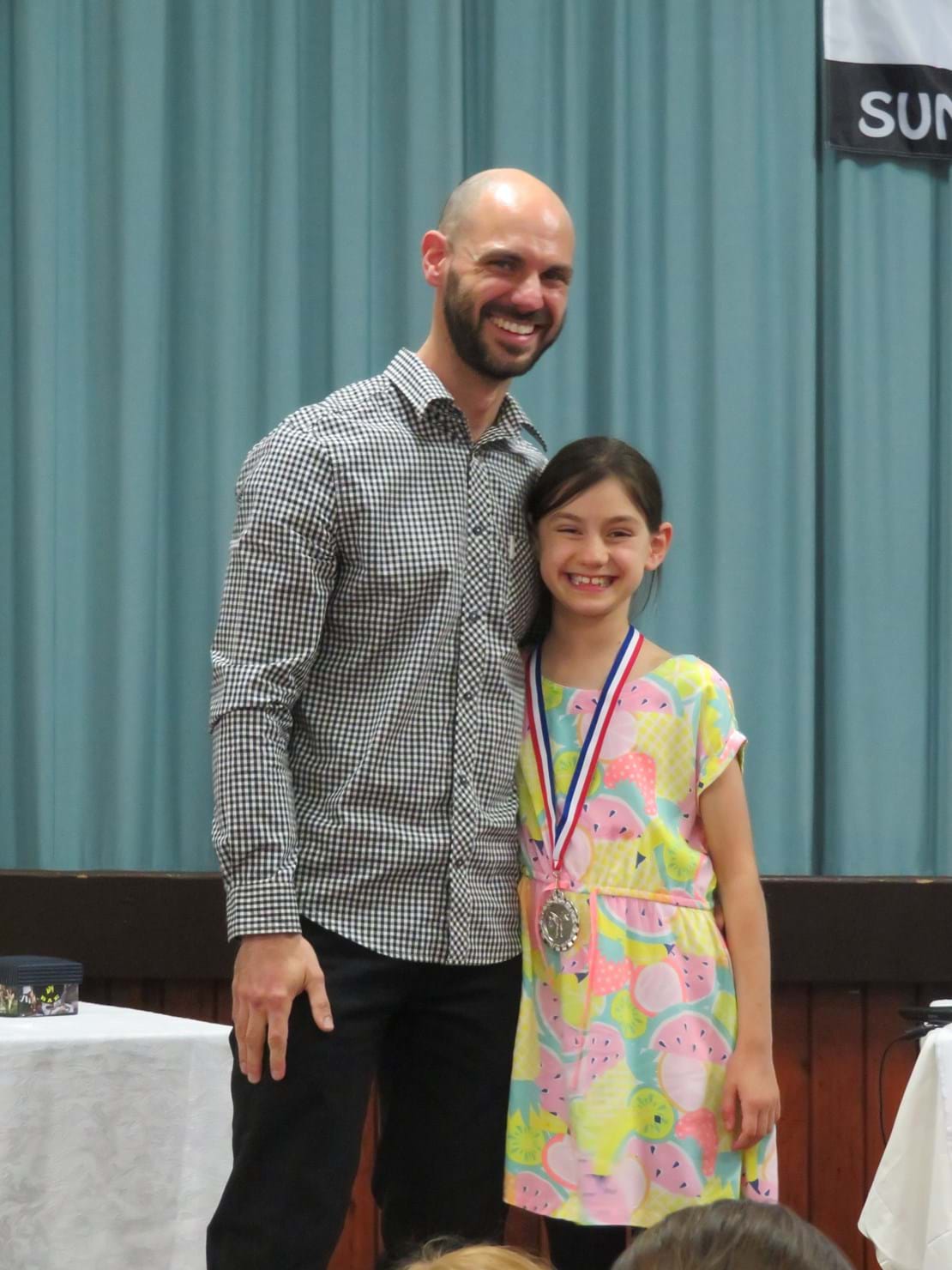 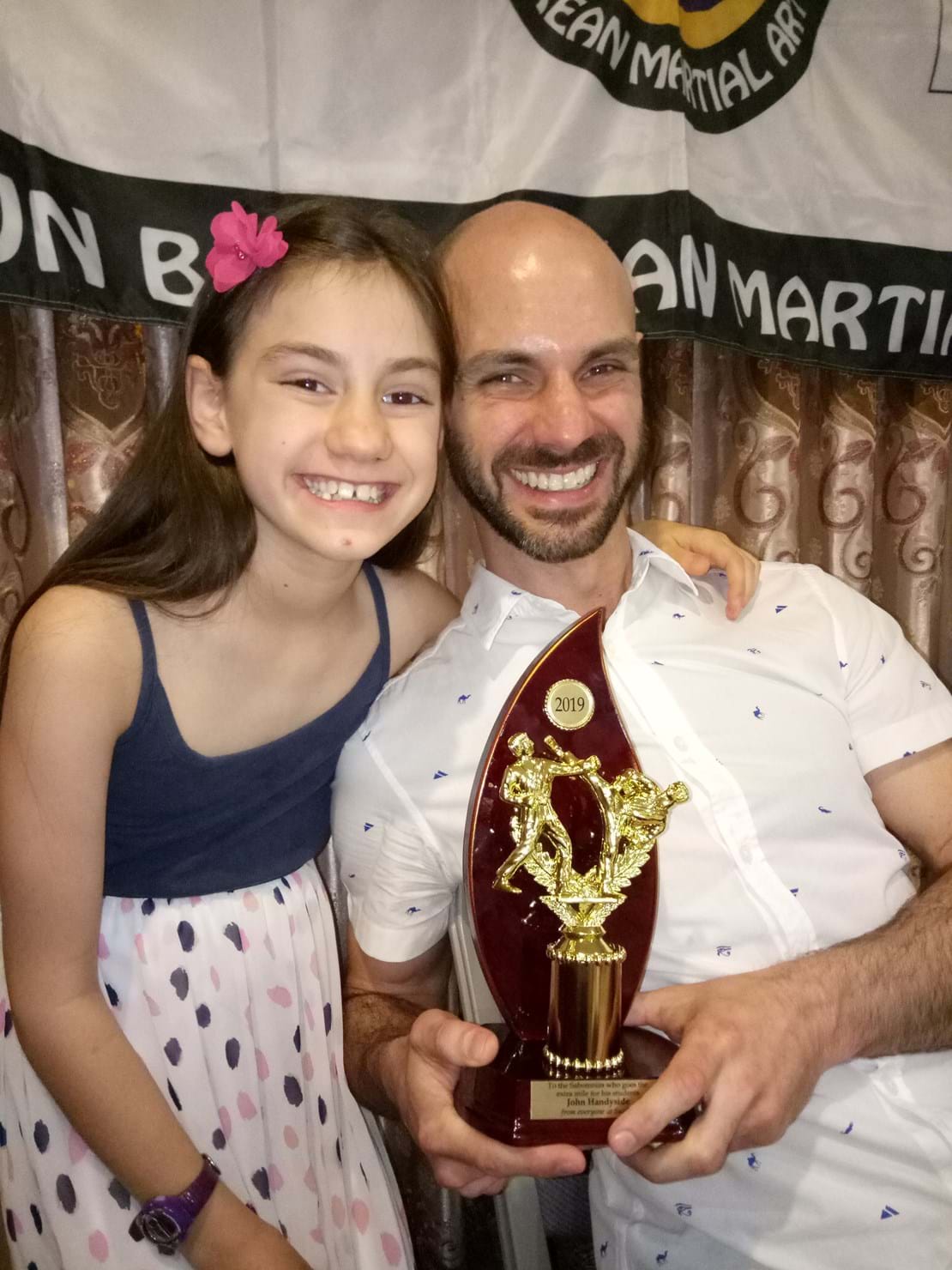 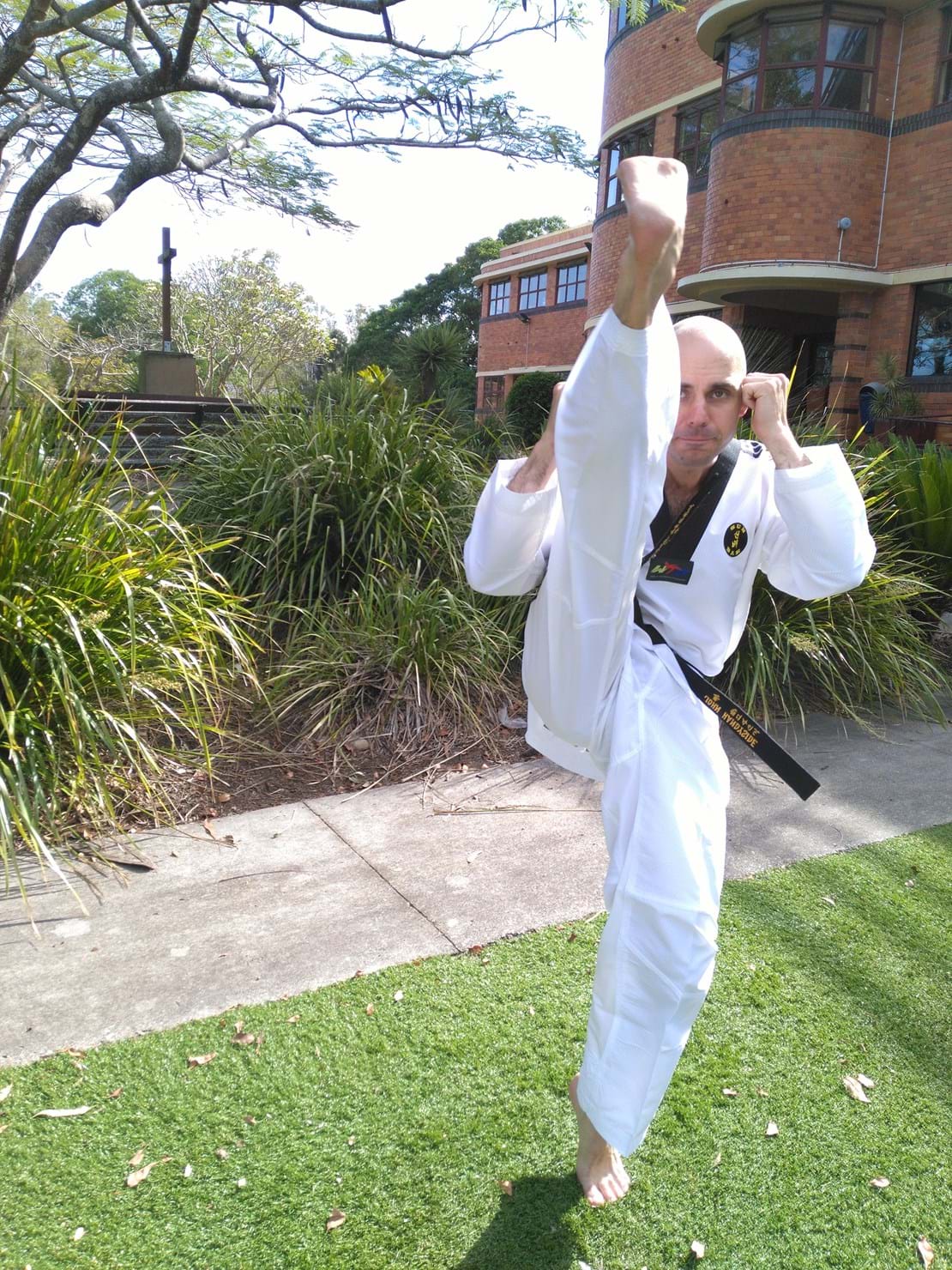 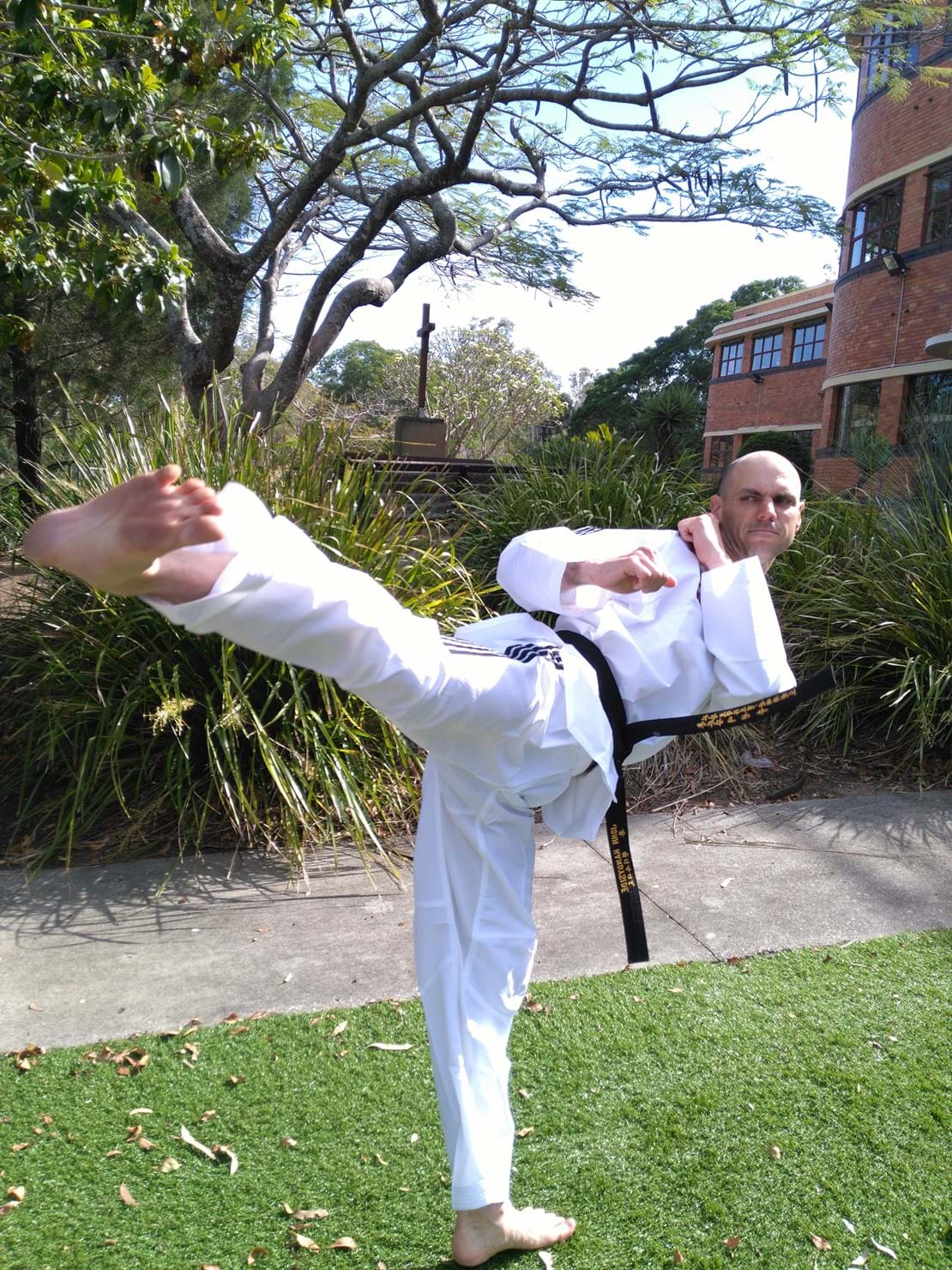 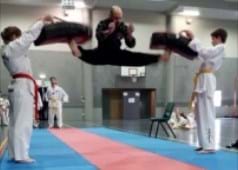 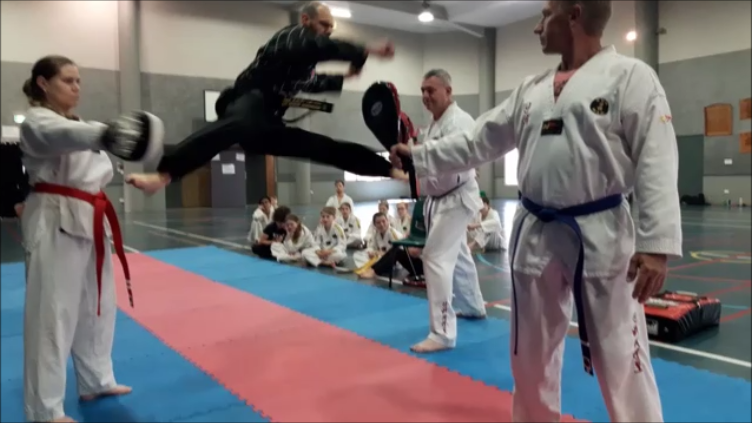 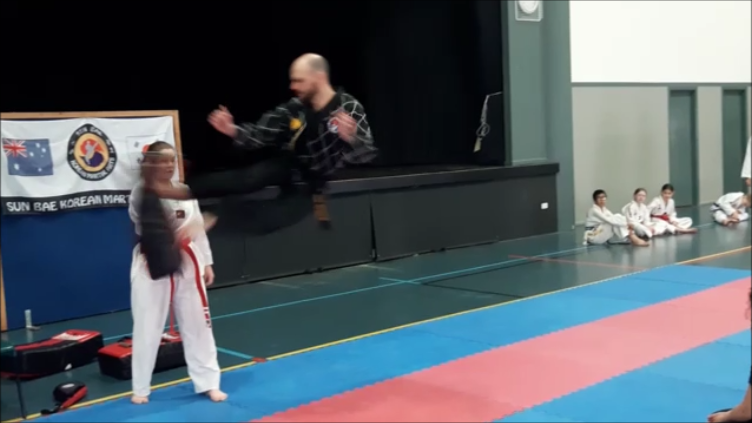 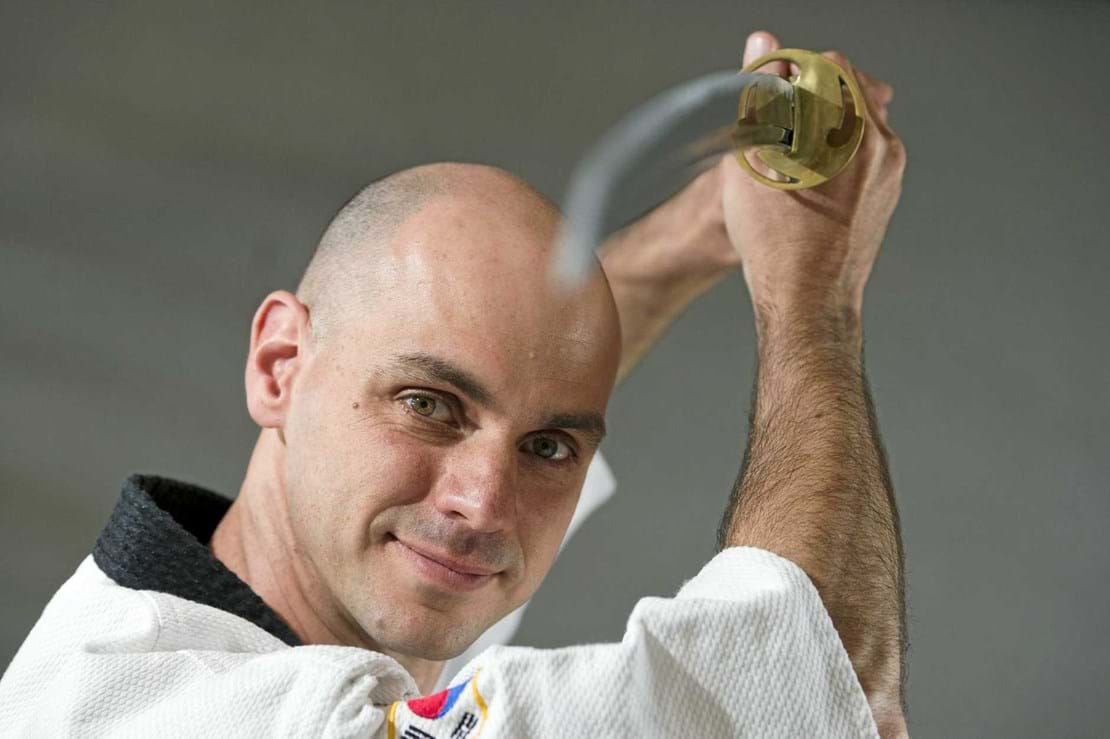 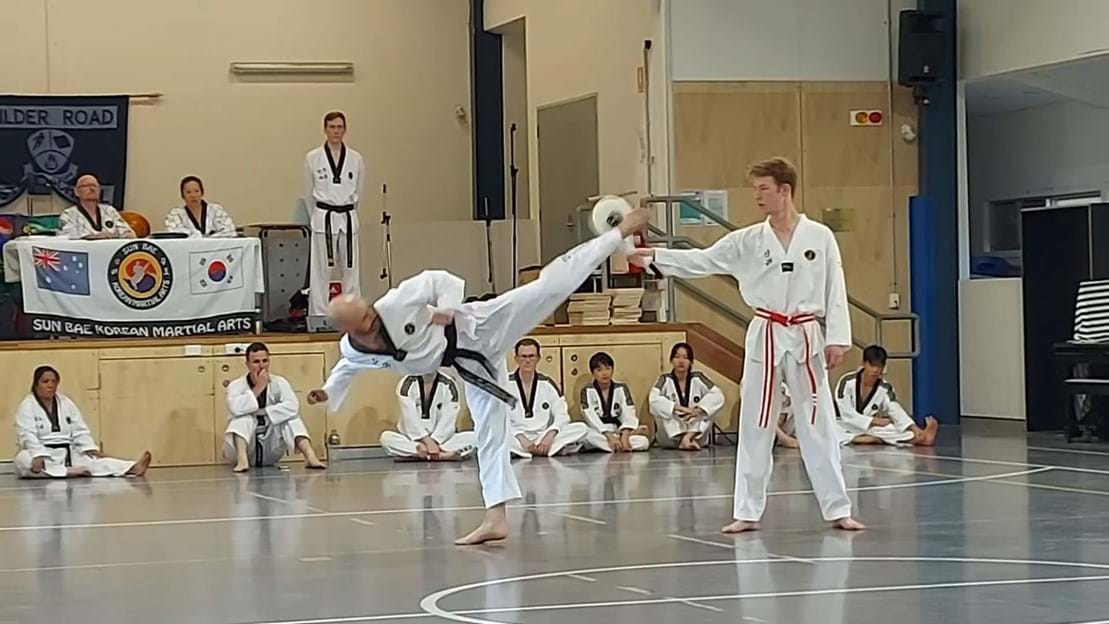 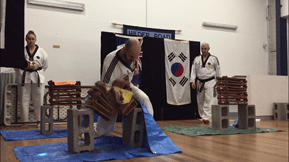 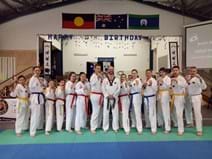