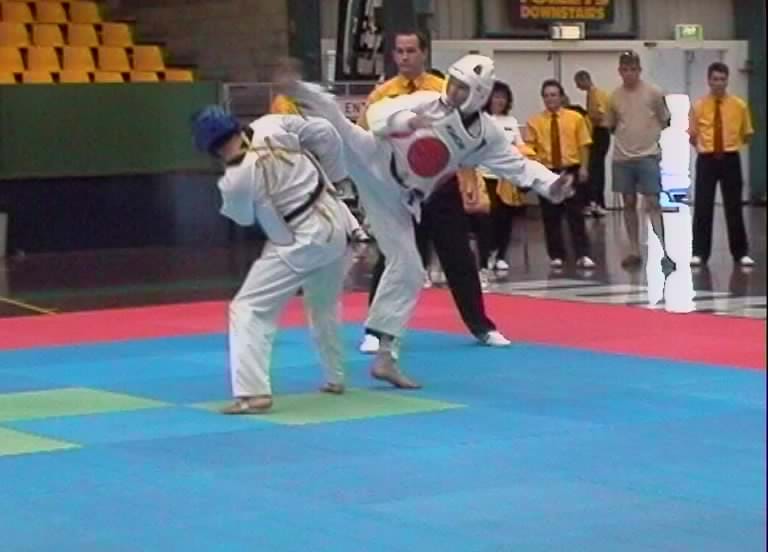 Taekwondo at the Olympics

Taekwondo at the World Championships

The record for High Kick was set in 2016 by Michael Mills
who kicked 284cm, only 6cm short of his personal best.

Divisions for the event are split into:

Approximately 180 Sun Bae students compete each year
as part of their local team.

You can view the RESULTS HERE.

At Sun Bae Taekwondo, Hapkido and Kumdo, we have Centres located across Brisbane and Toowoomba. For a free 2 week tryout, get in touch with our friendly team and you too can learn Korean martial arts. Just click on your nearest location or text/call: 0414 574 574